Train driver dies and dozens injured in crash near Barcelona 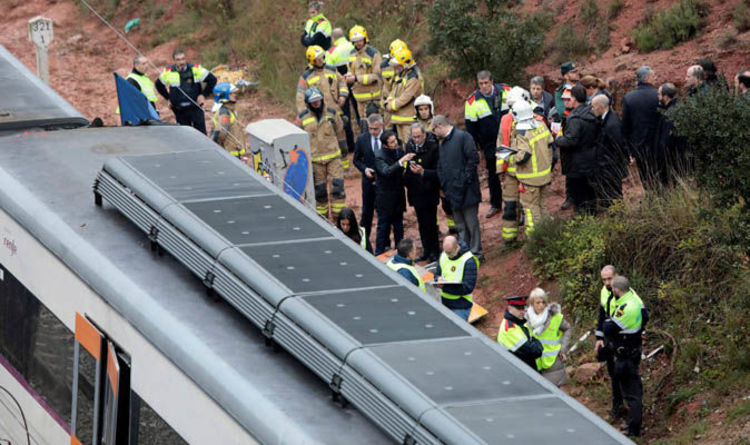 Some 85 people were injured, two seriously, according to regional emergency services.

The collision happened when a freight train derailed and crashed into a passenger train at the station in Sant Boi de Llobregat, around 14 km (8.7 miles) from Barcelona, at around 6 p.m.

"The driver of the passenger train died as a result of the impact," the regional government said in a statement.

Around a hundred passengers still inside the train were being evacuated, it said.