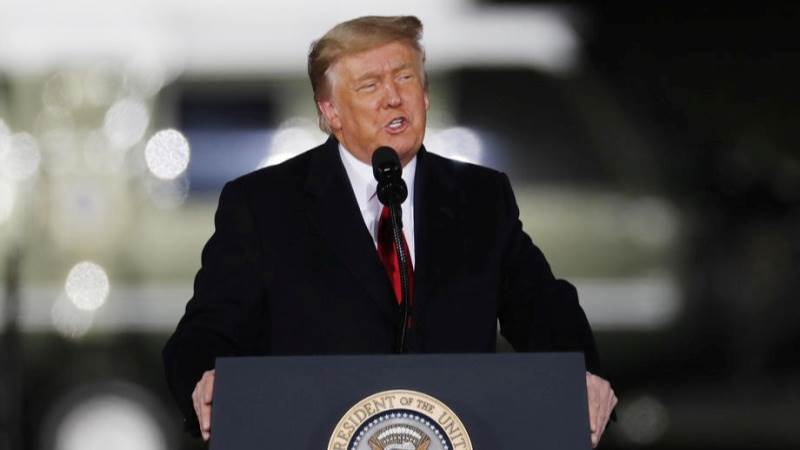 According to the report, Trump handed over about 150 classified documents to the National Archives and Records Administration in January, while the rest were handed over by Trump’s representatives to the US Department of Justice in June or were seized during a search in the Mar-a-Lago estate in early August.

Currently, the US Administration holds 26 boxes with materials from Trump, including 11 sets of secret materials, one of them classified as "top secret." The secret materials include documents from the CIA, the National Security Agency (NSA) and the FBI.

On August 8, the FBI carried out a search in the Mar-a-Lago estate. The agents focused on the ex-President’s office and the rooms where Trump lives when he stays in Florida.

According to the search warrant that became public on August 12, the search took place within the investigation on illegal use of defense information, theft and destruction of documents. The attached list of seized items includes, in particular, "various top secret documents," "secret documents," and "confidential documents.".