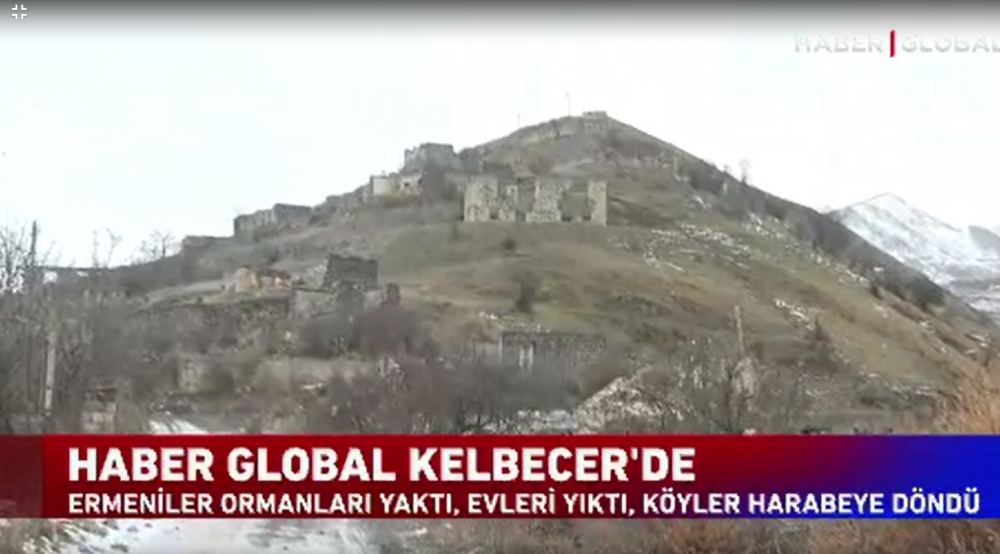 The channel’s correspondent, sent to the district, Osman Girgin reminded at the report’s beginning that as a result of the Armenian attacks in 1993, the Azerbaijanis, residents of Kalbajar, left it walking barefoot along the district’s paths for three days in frosty weather. The report also showed footage of those tragic events.

It was noted that traces of destruction and fires are visible everywhere in the district, which had been under the occupation of the Armenian Armed Forces for 27 years.

It’s clearly seen from the footage that, leaving the territories, the Armenians burned down houses and committed a real genocide against the flora and fauna of Azerbaijan. Everything here has been ruined and destroyed.

The inscriptions left on the walls by the soldiers of the Azerbaijani army as a sign of their arrival in the liberated lands were also presented to the audience’s attention. 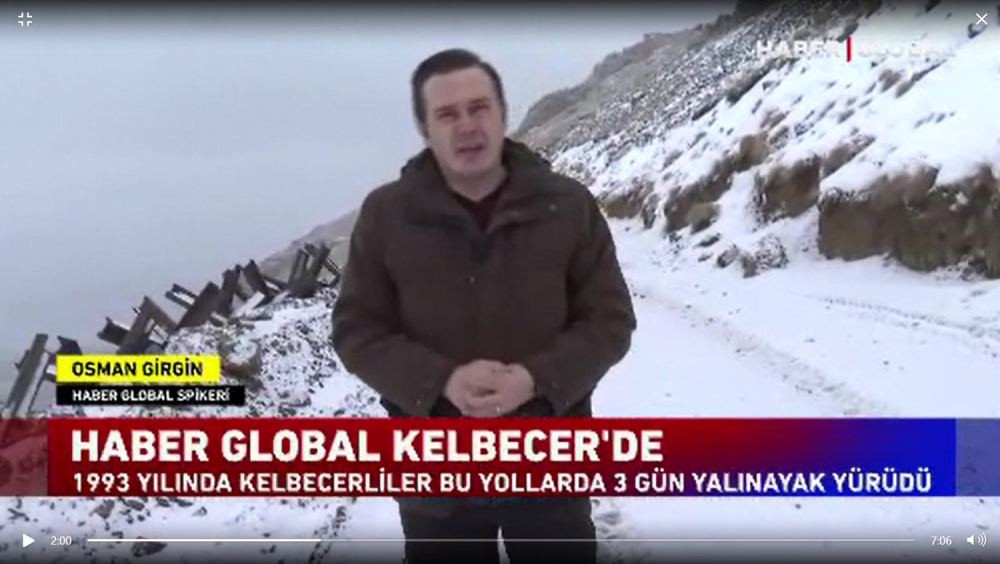 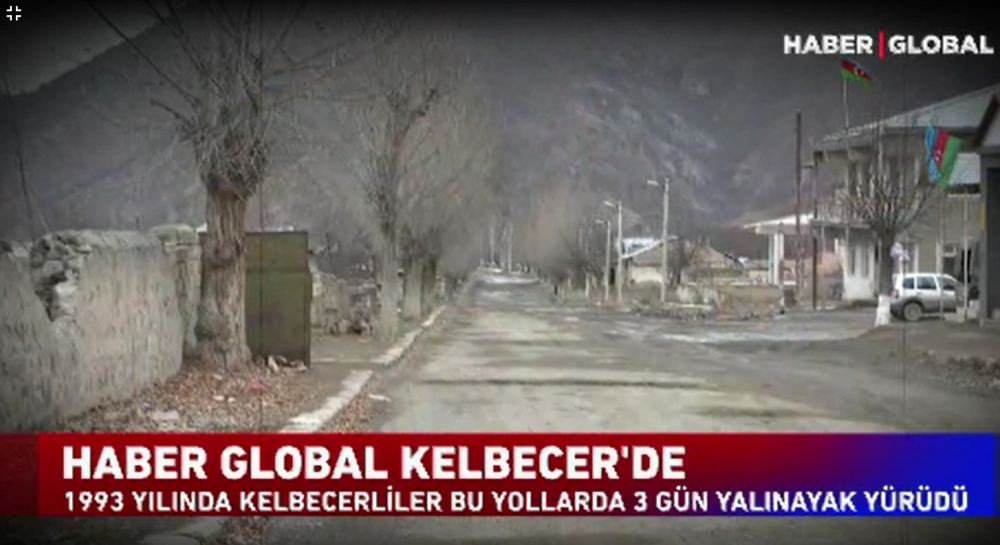 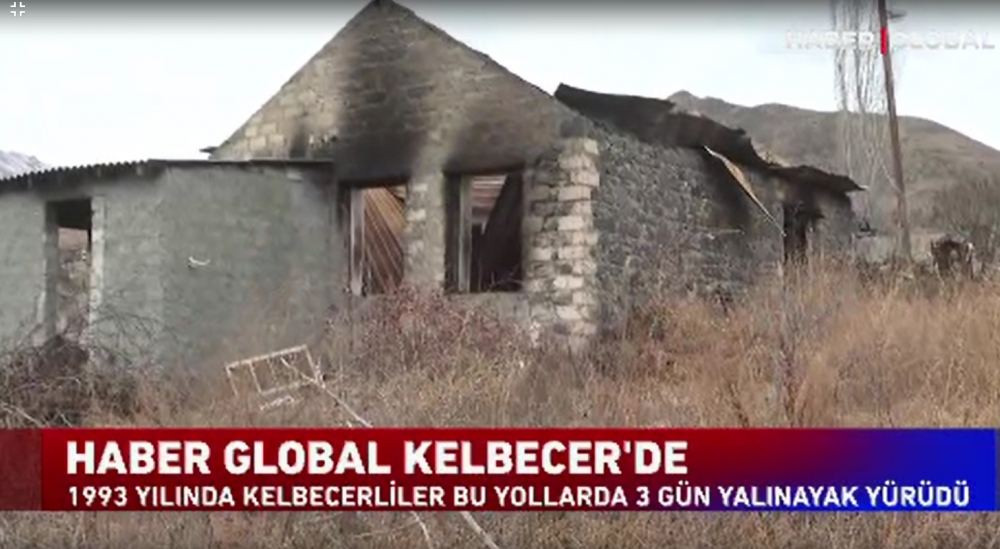