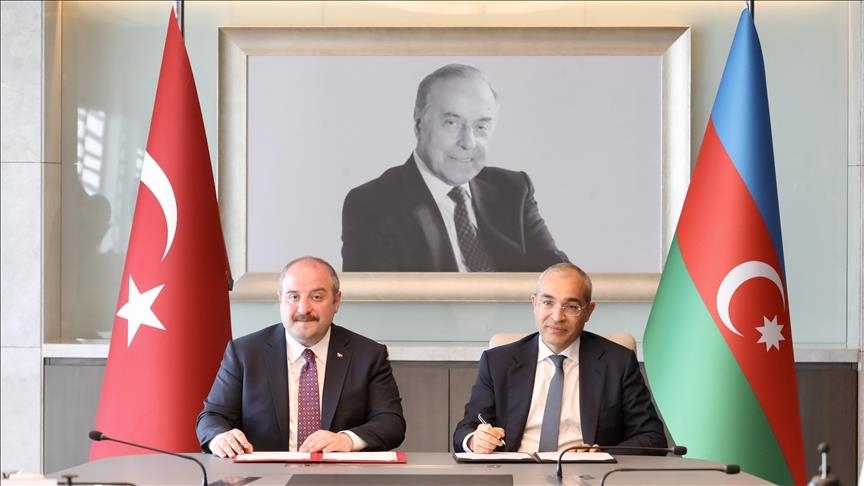 Turkiye and Azerbaijan are set to sign several agreements that will cover space, technology and industry areas, the Turkish industry and technology minister said on Friday.

Mustafa Varank spoke to Anadolu Agency on the sidelines of Teknofest Azerbaijan, the first foreign edition of the leading Turkish aviation, space and technology festival, which is currently underway in Baku.

The two countries, which have deep economic links, also aim to mutually establish a technopark, Varank said at the event, which was first held in 2018.

President Recep Tayyip Erdogan is expected to arrive in Baku on Saturday and visit the venue with his Azerbaijani counterpart Ilham Aliyev.