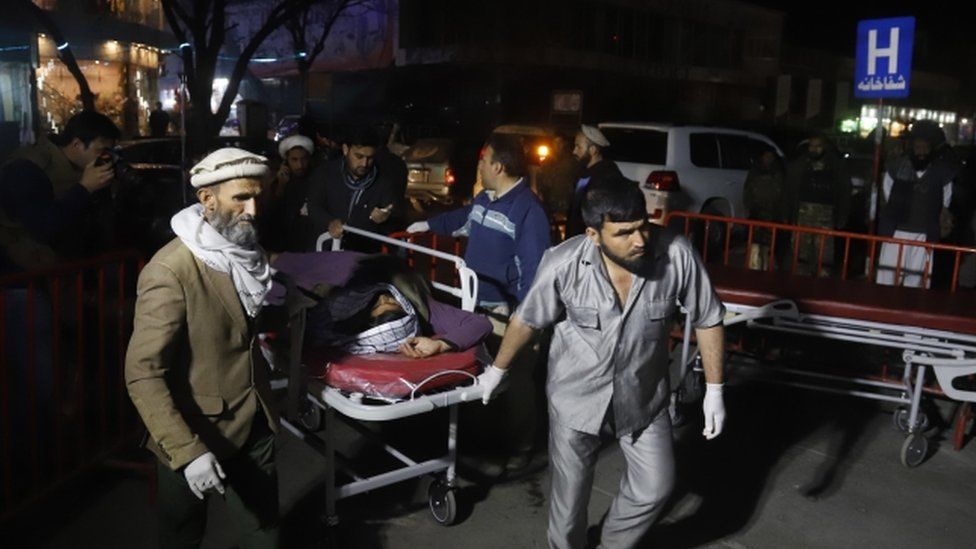 The blast occurred in the crowd as spectators watched a match between two teams from the local Shpageza cricket league, the Afghan Cricket Board (ACB) said.

"The blast happened due to a grenade, two have been killed and some of our countrymen injured," Kabul police spokesman Khalid Zadran said on Saturday, adding that security forces were looking for those responsible for the attack.

"The match stopped for a while. After clean-up of the area the match restarted," Zadran told Reuters.

Initially, officials including ACB Chief Executive Nassib Khan had reported four injuries and no deaths as a result of the explosion.

No ACB staff or players were hurt, Khan added.

Cricket is a hugely popular sport in Afghanistan, with the country's national team continuing to do well on the international stage despite limited resources and instability at home. A number of Afghans are ranked among the top players in the world.