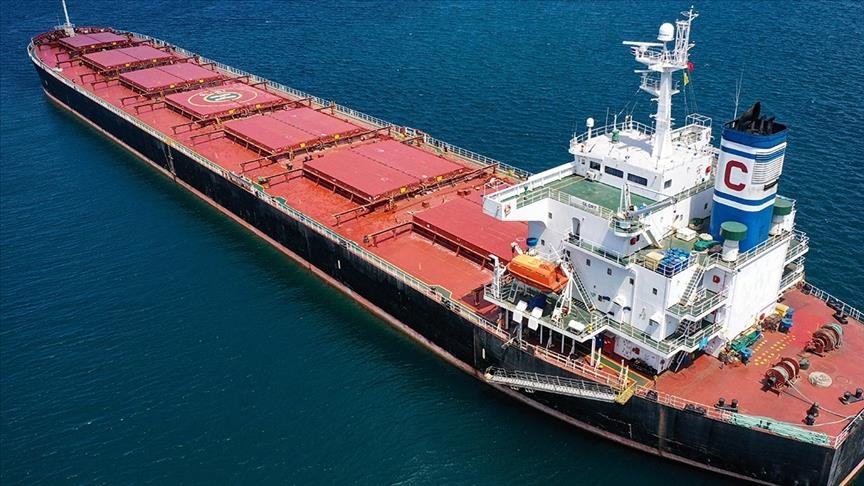 A ministry statement, which did not disclose the point of origin of the two ships, said shipments from Ukrainian ports are continuing as planned.

Türkiye, the UN, Russia, and Ukraine signed an agreement in Istanbul on July 22 to resume grain exports from the Ukrainian Black Sea ports of Yuzhny, Chornomorsk and Odesa, which were halted due to the Russia-Ukraine war, now in its sixth month.

Since the first ship left Ukraine under the deal on Aug. 1, over 656,000 tons of Ukrainian grain have been delivered to world markets.