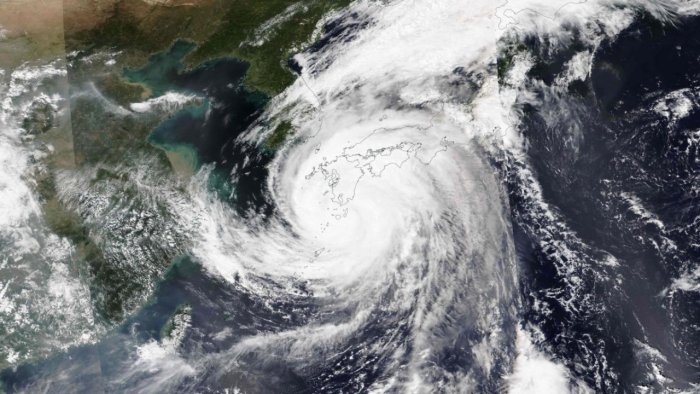 Shizuoka city, southwest of the capital, Tokyo, was hit especially hard, seeing a record 417 mm (16.42 inches) of precipitation since the rain started on Thursday, the Japan Meteorological Agency (JMA) said.