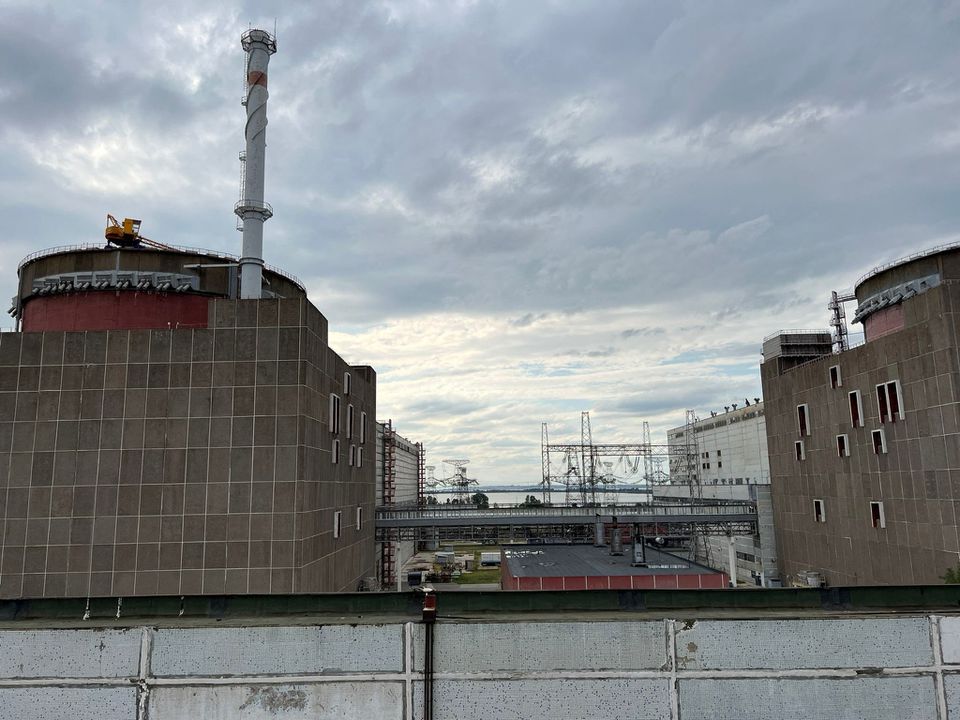 Ukraine on Wednesday called for the residents of Russian-occupied areas around the Zaporizhzhia nuclear power plant to evacuate for their own safety, News.az reports citing UNIAN.

Moscow and Kyiv accuse each other of shelling the nuclear plant, Europe's largest, risking a nuclear disaster.

"I appeal to the residents of the districts adjacent to the Zaporizhzhia Nuclear Power Plant .... evacuate! Find a way to get to (Ukrainian) controlled territory," Deputy Prime Minister Iryna Vereshchuk said in a post on the Telegram messaging service.

The exiled Ukrainian mayor of Enerhodar, the main town serving the plant, said in a separate Telegram post that it was under fire from Russian forces and that the town had no electrical supply.