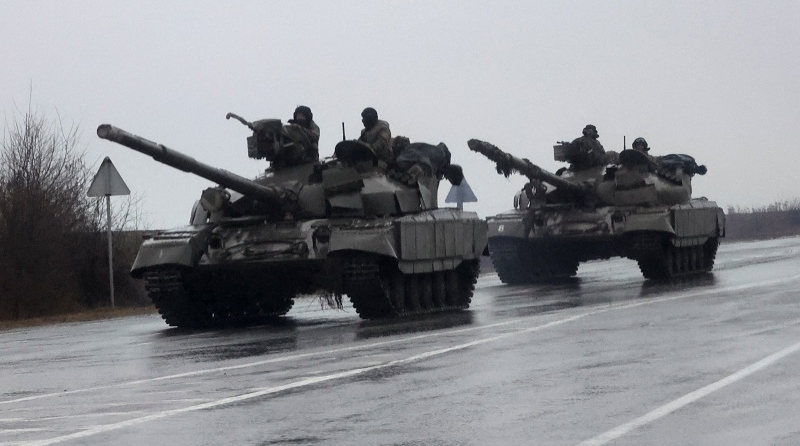 "Today the parliament convened again. Again in the center of the capital. The voting on a number of important decisions took place, including bill No. 7300 on extension of martial law for a month, until May 25," he wrote.

As many as 300 lawmakers voted for the decision to extend martial law in the country.

On April 19, President Volodymyr Zelenskyy registered in the Verkhovna Rada the bill (No. 7300) on approving the presidential decree on the extension of martial law in Ukraine.