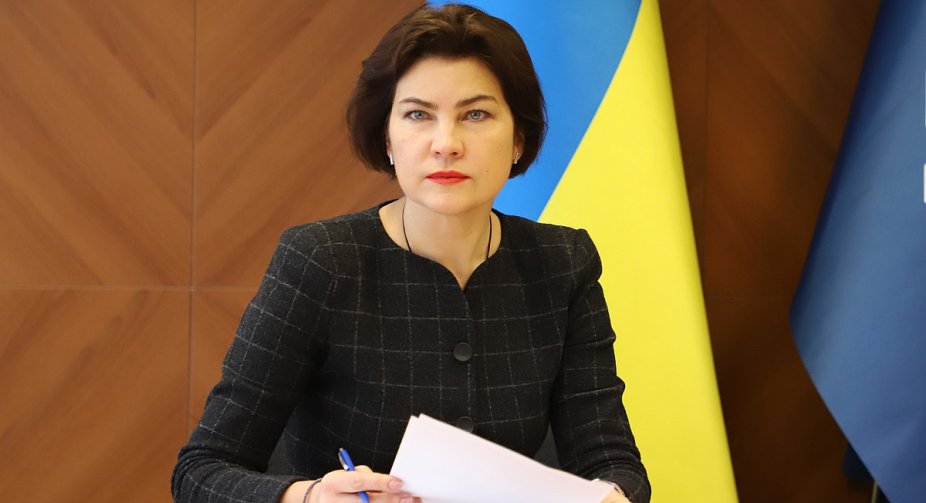 Ukraine has identified more than 600 Russian war crime suspects and has started prosecuting around 80 of them, Ukraine's Prosecutor General Iryna Venediktova said at a presser Tuesday, News.az  reports citing UNIAN.

Venediktova spoke alongside International Criminal Court (ICC) Prosecutor Karim Khan and other counterparts following a meeting in The Hague to discuss investigations into alleged war crimes in Ukraine.

She said high level military officials, politicians and "propaganda agents of the Russian Federation" are among the more than 600 Russian suspects.

Venediktova said the investigations have been complicated by the fact that fighting is still ongoing.

Estonia, Latvia and Slovakia have joined the international team investigating suspected war crimes in Ukraine, which was originally formed by Ukraine, Lithuania and Poland on March 21 to enable the exchange of information and resources, Venediktova said.

Speaking at the same presser, Khan said ICC "will be working towards opening an office in Kyiv" in the next few weeks.