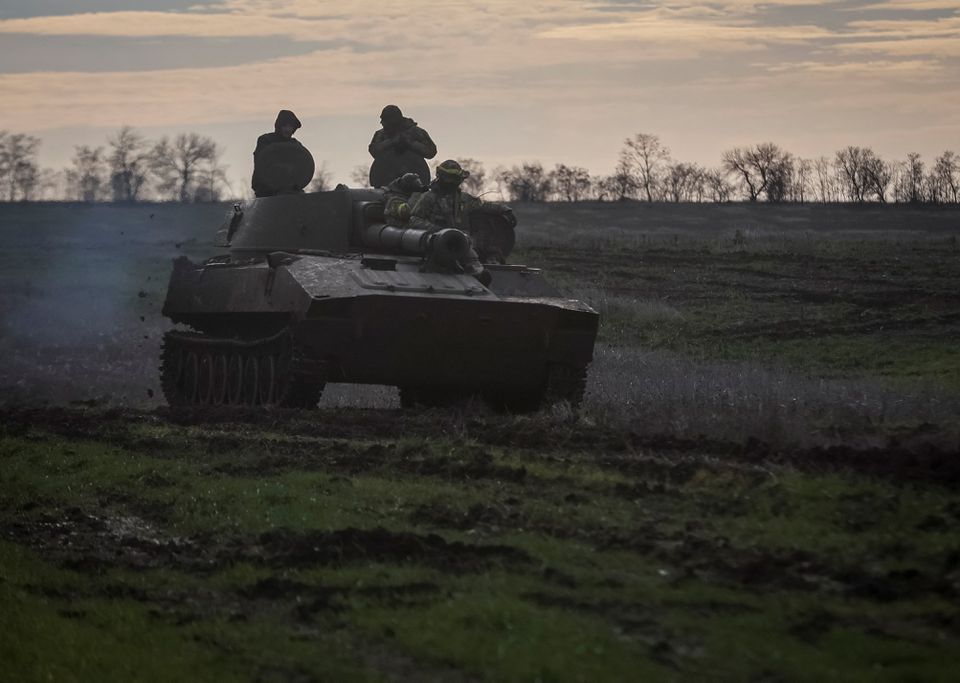 The remarks appeared to be the first estimate of dead since late August, when the head of the armed forces said nearly 9,000 military personnel had been killed.