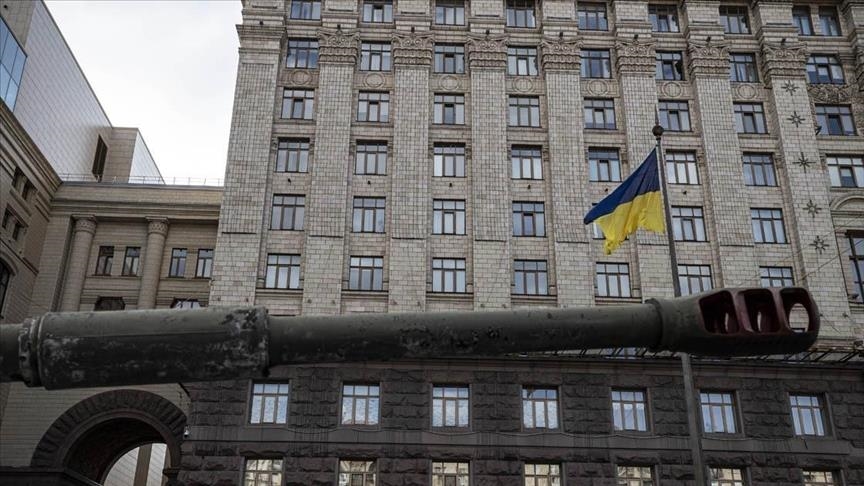 The Foreign Ministry summoned the charge d'affaires of Iran in Ukraine and justified its move citing the alleged use of Iranian-made weapons by Russian troops.

“The Iranian side was told that the supply of Iranian weapons to Russia for its further use by Russian troops against the Ukrainian civilian population and the defense forces directly contradicts the position of neutrality, respect for the sovereignty and territorial integrity of Ukraine, publicly declared by the top leadership of Iran,” the ministry said in the statement.

Supplying Russia with weapons "to wage war against Ukraine is an unfriendly act that deals a serious blow to Ukraine-Iran relations," it added.

Earlier on Friday, Ukraine's presidential spokesman Sergii Nykyforov claimed they had proof that Iranian-made weapons were used by Russia in Ukraine, where the war is in its seventh month.