Ukraine says it has raised its flag over Snake Island 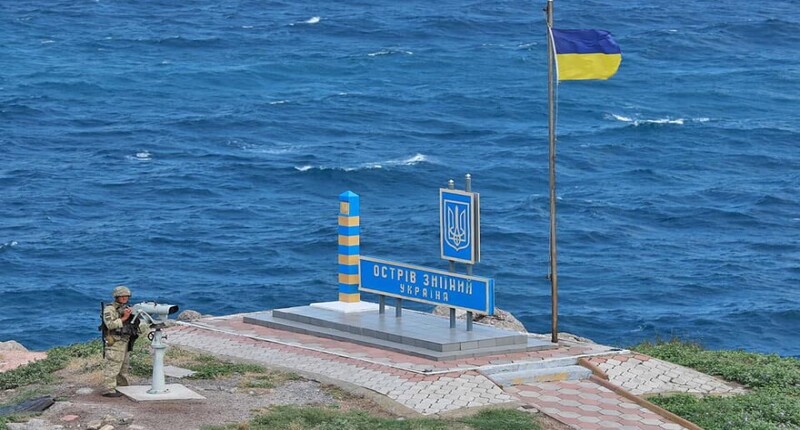 The Ukrainian Armed Forces have raised the country’s flag over Snake Island, after forcing a Russian withdrawal from the strategically important territory, a spokeswoman for the military’s Southern Command, 1st Captain Natalia Humeniuk said a briefing on Monday, News.az reports citing UNIAN.

Russian troops left Snake Island in the Black Sea, the Ukrainian Armed Forces said last week, after they carried out what they said was a "successful" operation.

“The flag of Ukraine was installed on the island ... the operation was completed, the island was returned to the jurisdiction of Ukraine,” Humeniuk said Monday, without providing any additional detail.