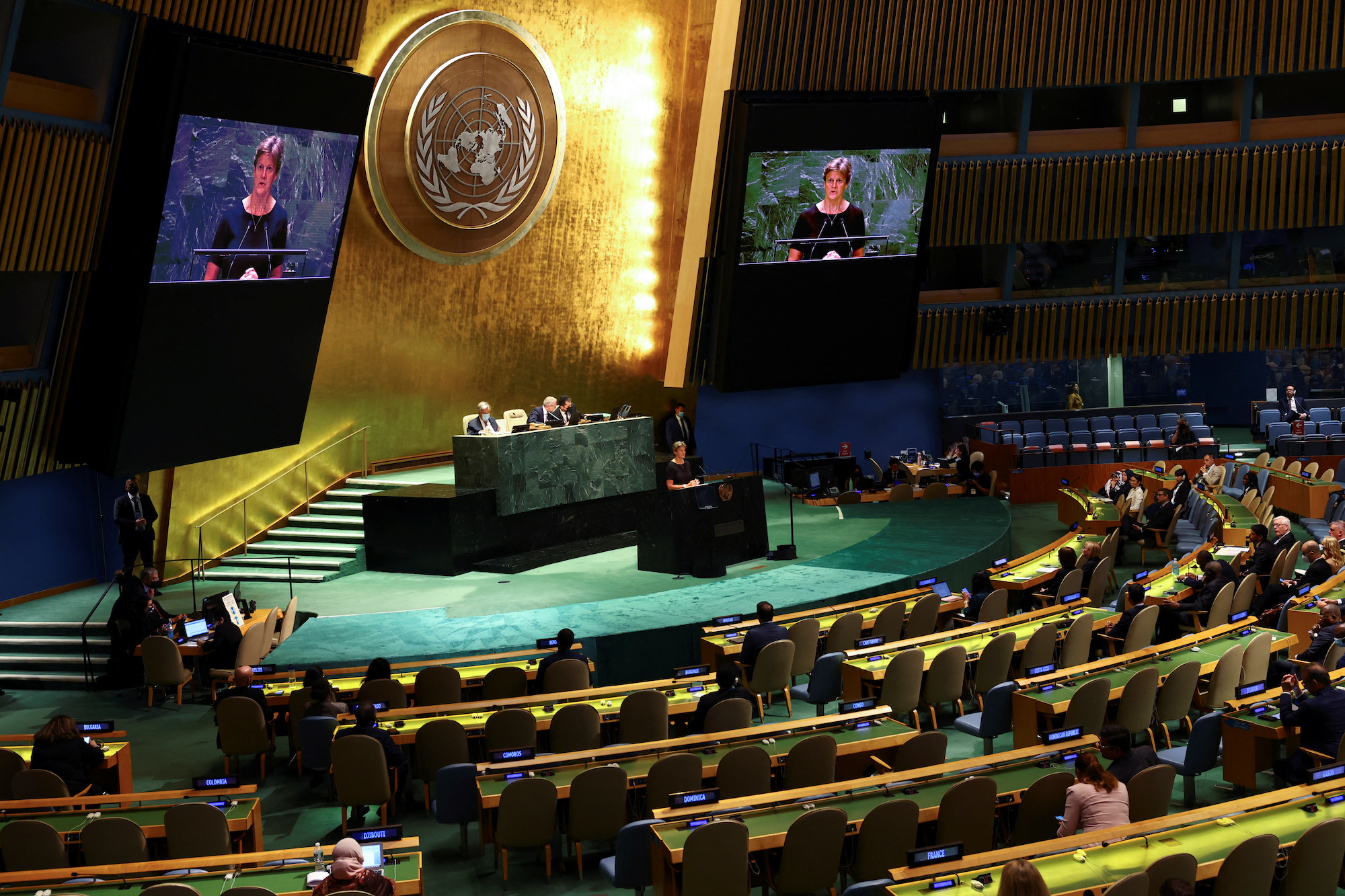 The vote was 101 in favor and seven against, with 19 abstentions.

General debate in the Assembly will run from Sept. 20 through Sept. 26.