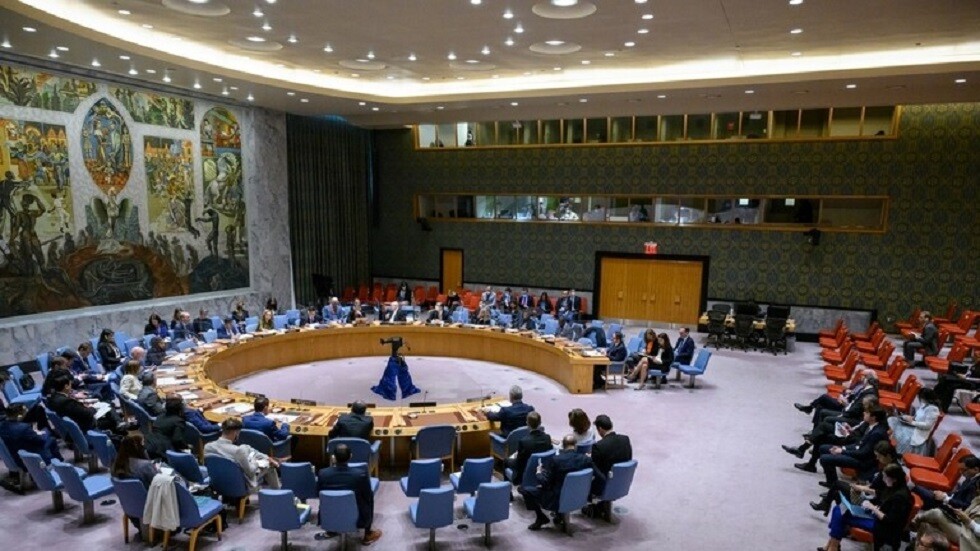 The UN Security Council will hold an emergency meeting Thursday to address the crisis at Ukraine's nuclear complex Zaporizhzhia, the power plant that Kyiv and Moscow accuse each other of having bombed, diplomatic sources said, News.az reports citing UNIAN.

A source in the Security Council presidency currently held by China told AFP on Wednesday that the meeting would occur on 11 August at 3:00 pm (1900 GMT).

A second diplomatic source at United Nations headquarters in New York said the council's 15 member nations would gather at the request of Russia, one of the five permanent members of the Security Council - along with Britain, China, France, and the United States - which hold veto power over UN resolutions.

Bombings on Tuesday night left at least 14 people dead in southeastern Ukraine near the Zaporizhzhia power plant, the largest in Europe and whose occupation by invading Russian forces has alarmed the international community.