“Unique Historical Maps of Turkestan and Caucasus" to open in Uzbekistan 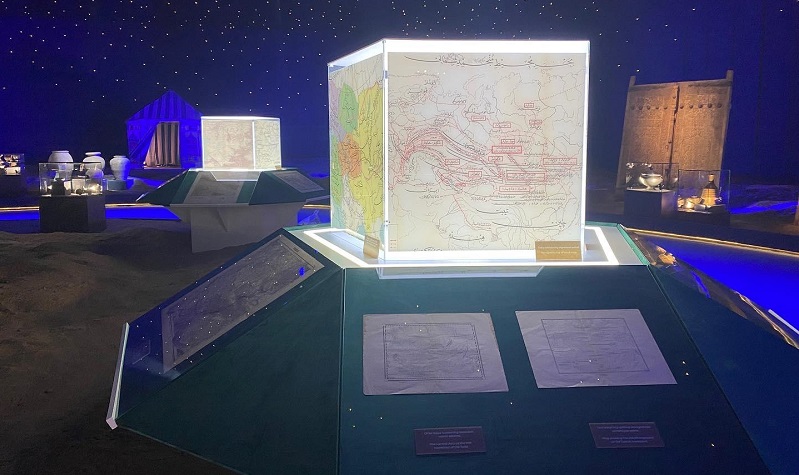 On December 9, the Tashkent State Pedagogical University named after Nizami in Uzbekistan will host the opening of an Azerbaijani-Uzbek-Turkish exhibition, called “Unique Historical Maps of Turkestan and the Caucasus”, the Uzbekistan-based Azerbaijan Cultural Center named after Heydar Aliyev told News.Az.

Scientific figures, representatives of the educational sphere, and researchers will take part in the opening of the exhibition to be organized by the Azerbaijan Cultural Center.

The exhibition will be supported by the Ministry of Culture of Uzbekistan and the Ankara-based Foundation of Turkic History and Culture.

The exhibition will feature copies of historical maps of Central Asia and the Caucasus of the ancient period, the Middle Ages, as well as the Soviet period.

The initiative to hold the exhibition was put forward by Samir Abbasov, Director of the Azerbaijan Cultural Center, during his recent meeting with the Head of the Foundation of Turkic History and Culture Nizamettin Aykurt.

During the meeting, Abbasov noted that it is important to show special sensitivity in the field of maps. He noted that it is of particular importance to present unfalsified and truthful historical maps of the region to the museums of Azerbaijan and Uzbekistan, and the parties agreed on cooperation in this regard. 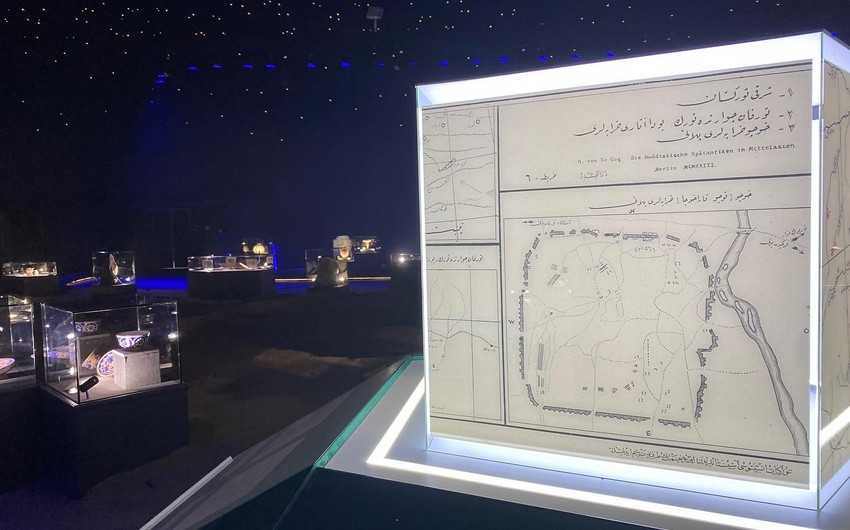