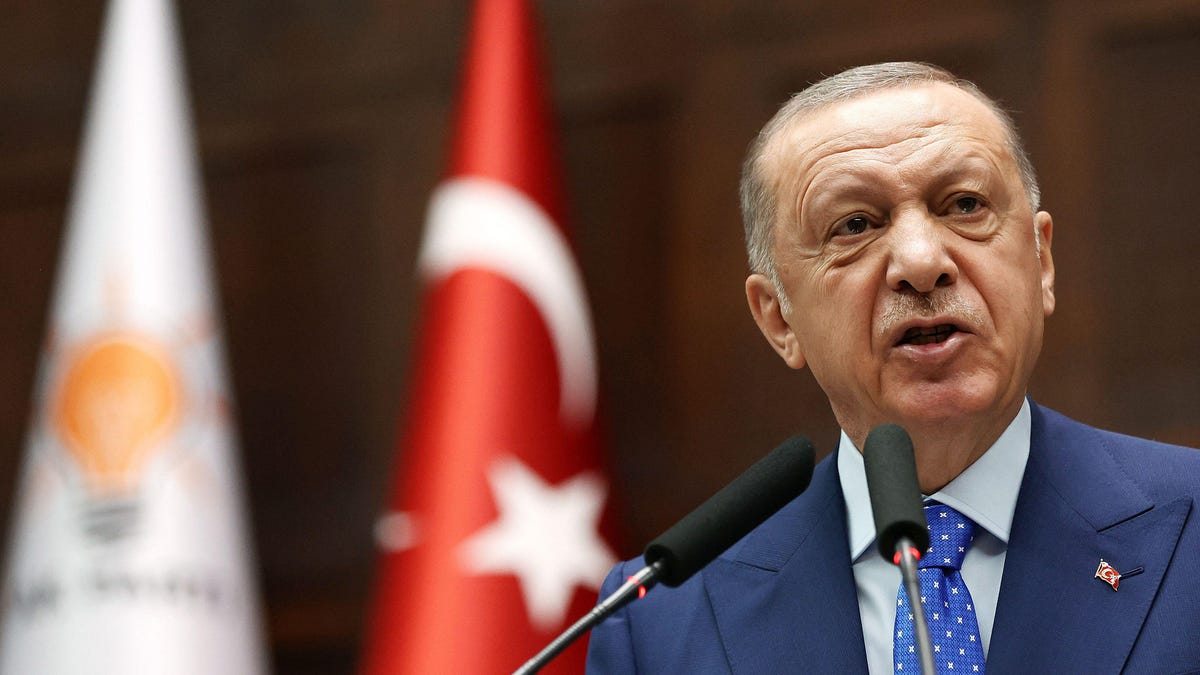 President Erdoğan stated that Turkiye's security concerns regarding Sweden and Finland's membership requests are based on "legitimate grounds," according to the statement from the Presidency's Communications Directorate,

He also emphasized that both countries should make it clear that they have stopped supporting "terrorism," that they have lifted the sanctions against Turkiye, and that they are ready to show alliance solidarity, the statement added.

Stoltenberg also drew attention to the need to meet the expectations of Turkiye an important ally, it said.

Turkiye, which joined the alliance three years after it was established in 1949 and has the group's second-largest army, has said it won't support the membership bids unless its demands are met.