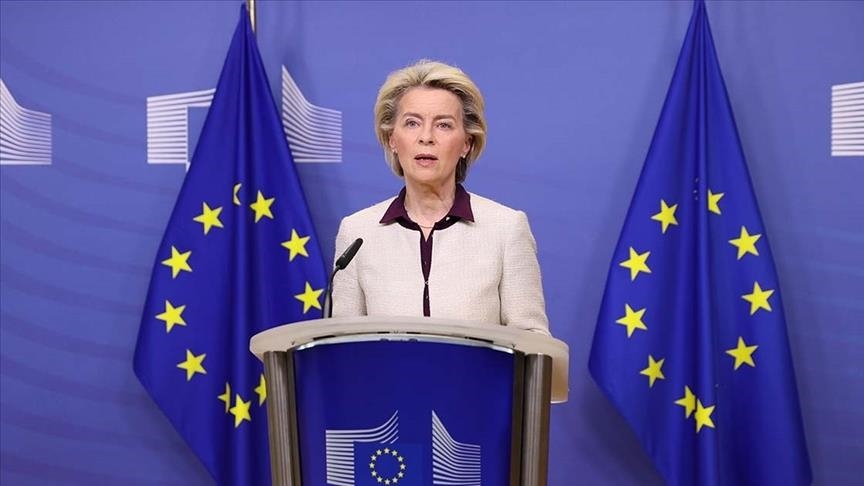 The interconnector Greece-Bulgaria (IGB) is a key contribution to Europe’s energy security, Ursula von der Leyen, President of the European Commission, said on Twitter ahead of the pipeline’s opening ceremony in Sofia, News.Az reports.

“Glad to be in Sofia for the opening of the gas interconnector between Bulgaria and Greece. This pipeline is a game-changer for Bulgaria. It’s also a key contribution to Europe’s energy security,” she tweeted.

IGB connects Bulgaria with the Southern Gas Corridor and will enable secure supplies from a variety of sources to several countries in Southeast and Central Europe, including Moldova and Ukraine.