US secretary of state: Food insecurity has been "exacerbated dramatically" by Russia’s war in Ukraine 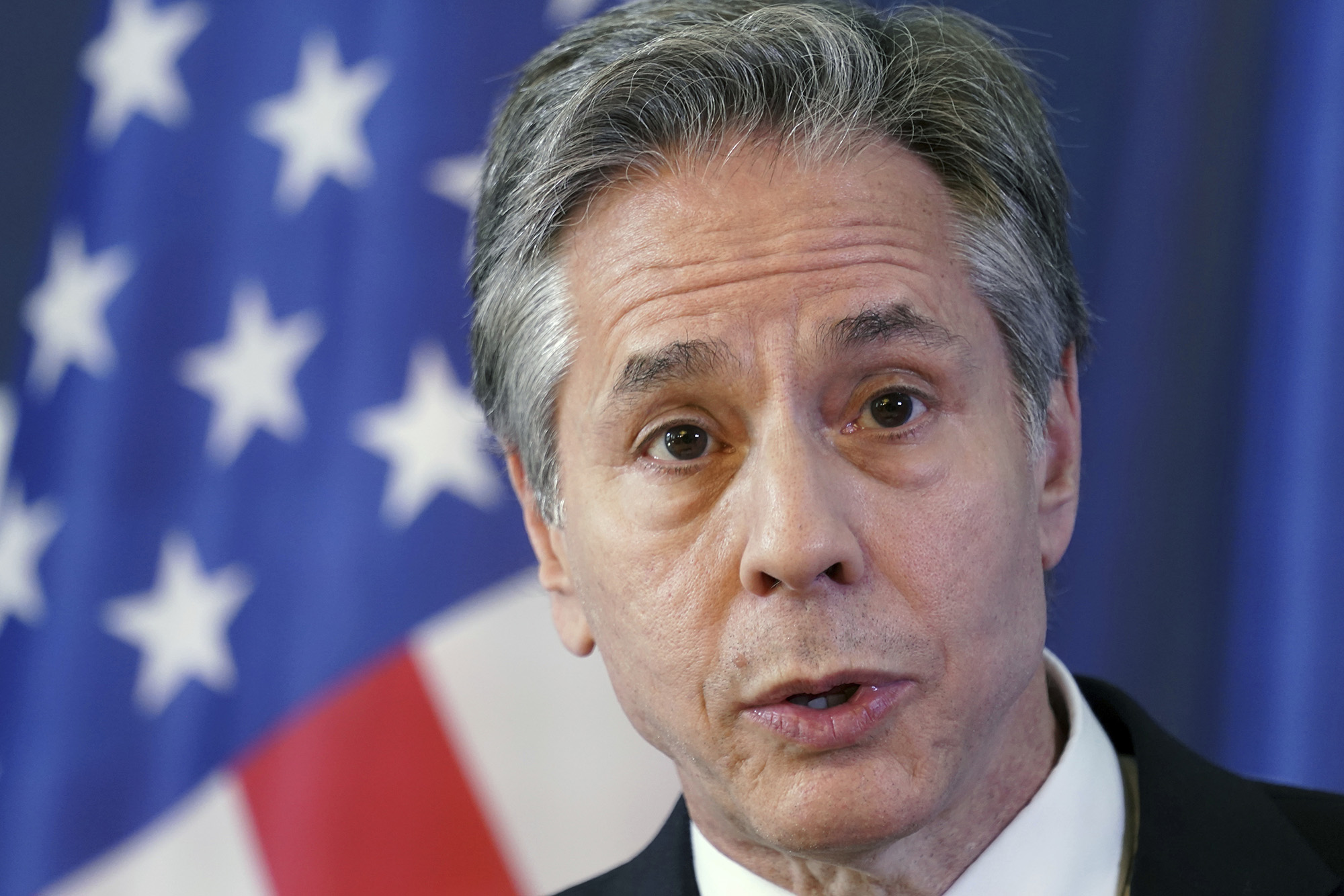 US Secretary of State Antony Blinken blamed Russia’s invasion of Ukraine for “adding another 40 million people to those who are food insecure," News.az reports citing UNIAN.

“There was a preexisting condition, as it were, when it comes to food insecurity in many places. It’s been exacerbated dramatically by Russia’s aggression against Ukraine, adding another 40 million people to those who are food insecure,” said Blinken in remarks before a meeting with Pakistani Foreign Minister Bhutto Zardari.

Blinken is in New York to attend a ministerial on food security in the afternoon.

“We’re coming together… to look at concrete steps we can take to address the food insecurity issues, to help people in need around the world,” said Blinken.