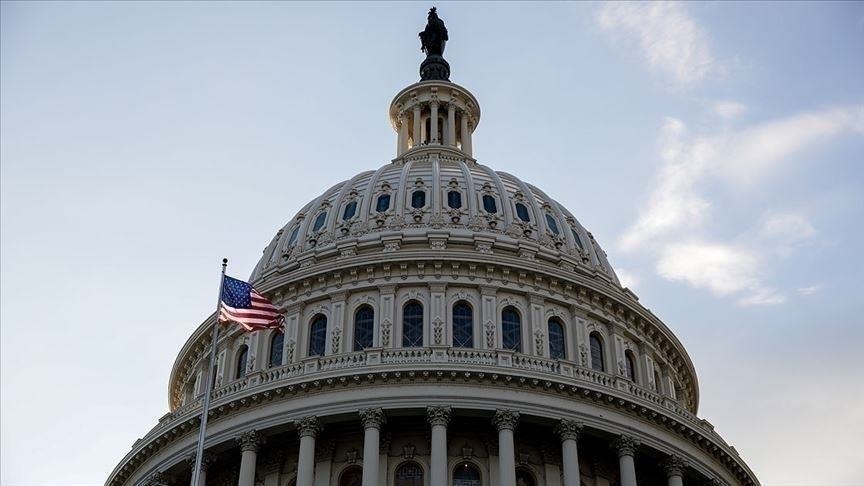 Just one month after a school shooting in Uvalde, Texas which left 19 students and two teachers dead, the US Senate passed a long-awaited bipartisan gun control bill Thursday night by a vote of 65-33, News.Az reports citing Anadolu Agency.

"For too long, some politicians have tried to pit the right to live in a safe community against the constitutional right to keep and bear arms,” said Sen. John Cornyn of Texas, the leading Republican negotiator of the deal. “They make it seem like our country can only have one or the other.”

While the bill does not tackle many of the proposals pushed by House Democrats and President Joe Biden – like raising the age to purchase a gun, banning assault weapons, and expanding universal background checks – it does establish a significant gun policy achievement between Republicans and Democrats that hasn’t been seen in almost 30 years.

“This will become the most significant piece of anti-gun-violence legislation Congress has passed in three decades,” said Sen. Chris Murphy of Connecticut, the leading negotiator for Democrats. “This bill also has the chance to prove to the weary American public that democracy is not so broken, that it is able to rise to the moment.”

It also closes the so-called “boyfriend loophole” in which convicted domestic violence offenders will now be denied guns if they have committed violent crimes against their spouses.

“I’m open to doing something … if it doesn’t violate the Second Amendment,” said Republican Sen. Mike Crapo of Idaho.

The bipartisan Senate bill now paves the way for the House of Representatives, which has signaled it will take up the legislation quickly and send it to President Biden’s desk for passage.