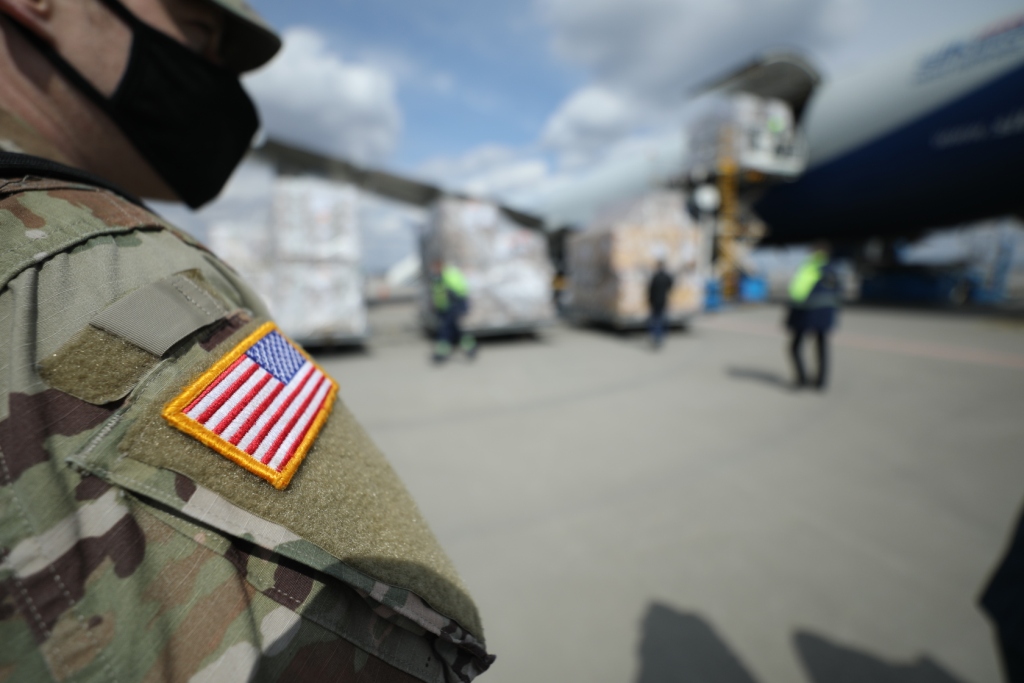 US President Joe Biden's administration is readying about $800 million of additional military aid to Ukraine and could announce it as soon as August 19.

The sources, speaking on condition of anonymity, said that an announcement could slip into next week, cautioning that weapons packages can change in value before they are announced.

Washington has sent billions of dollars in security assistance to the Kyiv government since Russian troops poured over the Ukrainian border in February in what Russian President Vladimir Putin termed a "special military operation".