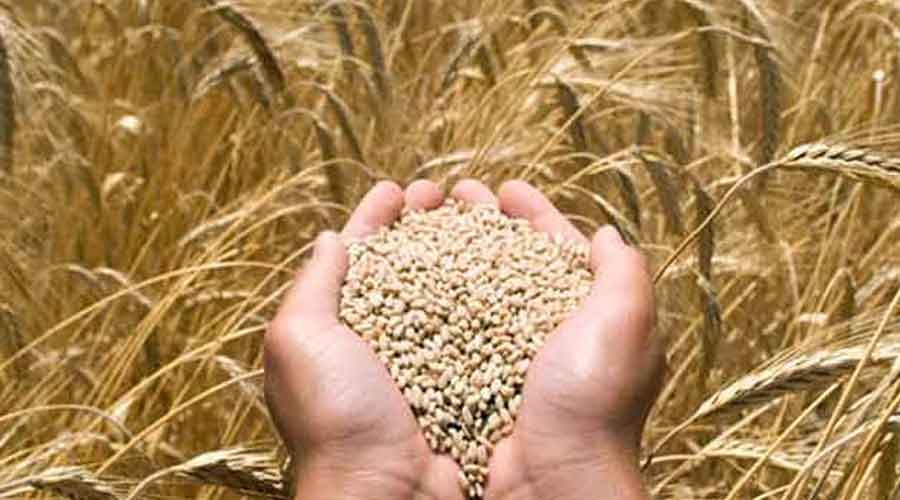 The Union chose Azerbaijan for venue for conference, because of its unique geographical location, which allows to consider it as a link between the grain markets of the Black Sea region, Asia and the Middle East, as well as the formation of a positive image of Azerbaijan and its positioning as a grain gateway between the Islamic world and the countries of the Black Sea region.