Year passes since liberation of Azerbaijan’s Kalbajar from Armenian occupation 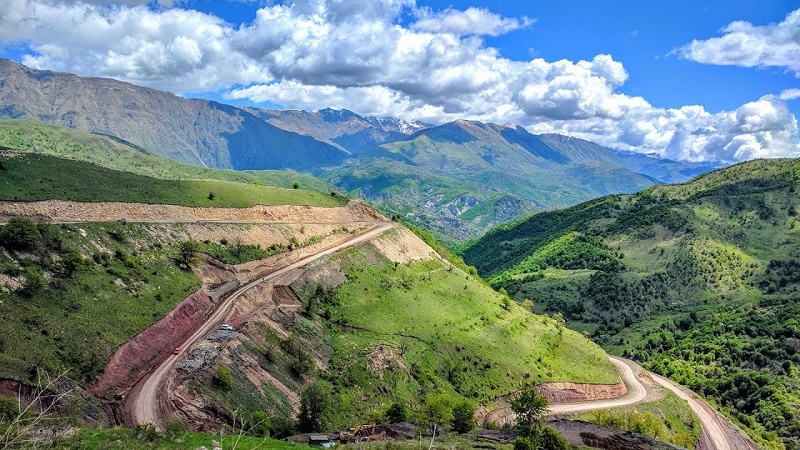 Today marks the first anniversary of the liberation of the Kalbajar region from the occupation of the Armenian armed forces, News.Az reports.

According to a statement dated November 10, 2020, Kalbajar was to be returned to Azerbaijan on November 15, 2020. However, the Armenian side requested an additional 10 days for the withdrawal of the army from the region. Azerbaijan, once again demonstrating its humanism, taking into account the request of Russian President Vladimir Putin, extended the deadline until November 25, 2020.

The Armenian armed forces occupied the Kalbajar region on April 2, 1993, as a result of which 53,340 people fled their homes, 55 servicemen and 511 civilians were killed, 321 were taken prisoner, and thousands were injured.

At the moment, restoration work is underway in Kalbajar, new infrastructure is being created, the area is being revived. More than 71,000 residents of Kalbajar are eagerly awaiting the day of their return.