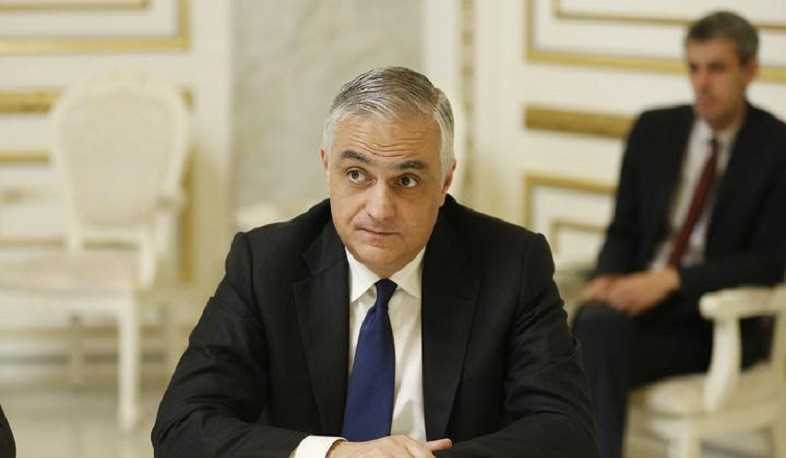 “The Working Group, headed by the Deputy Prime Ministers of Azerbaijan, Armenia, and Russia, was able to bring together the positions of Baku and Yerevan on many issues, including border and customs control, “ said Armenian Deputy Prime Minister Mger Grigoryan, News.az reports citing TASS.

"I consider the activities of the Tripartite Working Group on the opening of transport links in the South Caucasus constructive, which is certainly a difficult task. However, I should mention that the parties could bring closer their positions on several issues related to border and customs control, as well as the safe movement of citizens, vehicles, and goods by road and rail from the territories of Azerbaijan and Armenia," Armenian Deputy PM said.

Grigoryan noted that expert subgroups are currently working on the issues of restoration and future use of road and railway infrastructure.