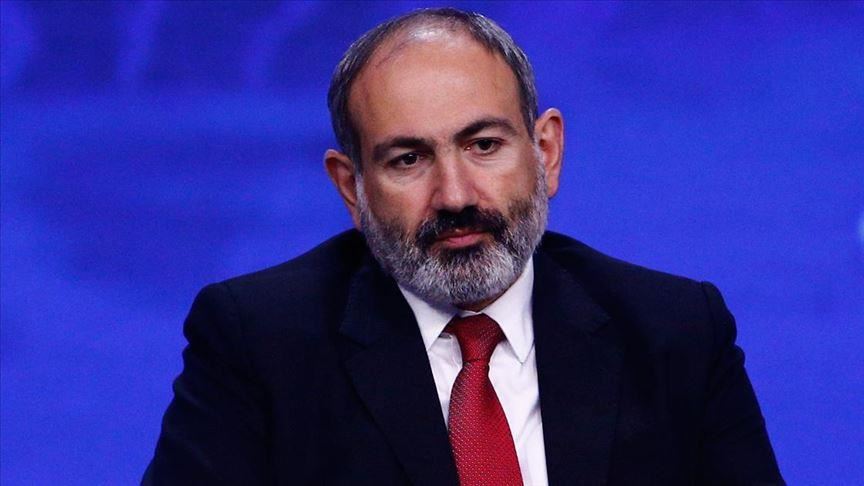 Pashinyan noted that the joint border commission between the two countries must be convened by April 30.

“At the same time, it is necessary to work with the Azerbaijani side. Armenia should take a legitimate position in the negotiations on the delimitation of borders as possible, based on facts, not desires,” he added.

On April 6 in Brussels, Azerbaijan’s President Ilham Aliyev held a meeting with Armenian PM Nikol Pashinyan with the participation of European Council President Charles Michel. During the meeting which lasted over four hours, the Azerbaijani and Armenian leaders agreed to convene a Joint Border Commission by the end of April.