Zelensky says Ukraine has "significant potential" to advance on the battlefield 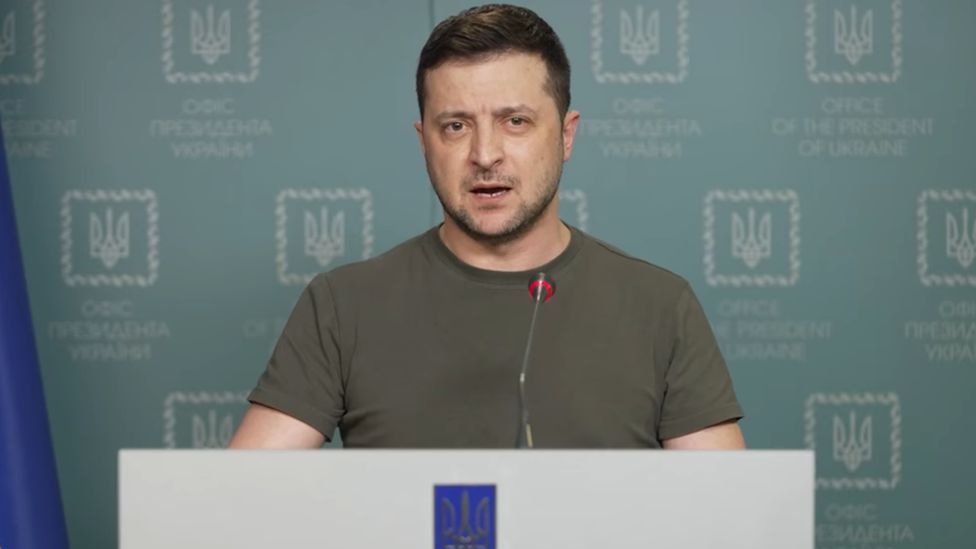 Ukrainian President Volodymyr Zelensky said his national security team believes "we have a significant potential for the advance of our forces on the front and for the infliction of significant new losses on the occupiers," News.az reports citing Ukrinform.

Zelensky was speaking in his daily video message after meeting with intelligence chiefs, the armed forces commander, and the Interior and Defense Ministers.

"We defined tasks in some tactical areas to strengthen our positions. And we also thoroughly worked out the issue of providing the troops with the modern weapons — the intensity of attacks on the enemy still needs to be increased," Zelensky said.

He said that his chief of staff Andriy Yermak and armed forces commander Gen. Valery Zaluzhny had another conversation with the US national security adviser Jake Sullivan and the chairman of the Joint Chiefs of Staff, Gen. Mark Milley.

"And tomorrow we also expect news for our state from Turkey — regarding the unblocking of our ports," Zelensky said.

Listing places struck by Russian artillery and rocket forces Thursday, Zelensky said each strike "is an argument for Ukraine to receive more HIMARS and other modern and effective weapons."

He also welcomed a proposed resolution in the US Senate that would recognize Russia's actions against Ukraine as genocide.