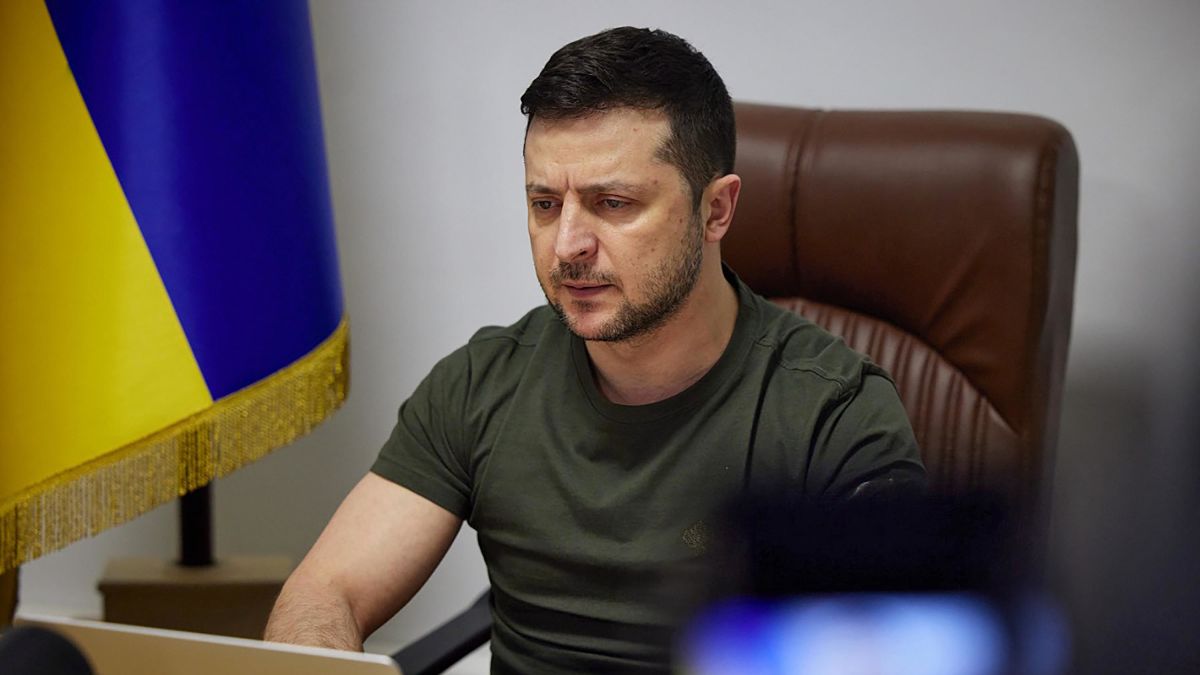 Most of the EU countries already see Ukraine as an EU member, the country’s President Volodymyr Zelenskyy said during a conversation with the university community and public figures of Switzerland, News.Az reports citing Ukrainian media.

"We have already obtained the status of a candidate - we worked hard on this even during the war. The country chose the path to the European Union. There is no doubt that within two or three years we will receive membership in the European Union. At least we are clearly proceeding - both legislatively and in dialogue with our partners. And most of the EU countries already see us there," Zelenskyy said.

He noted that Ukraine is on the way to NATO membership and is simultaneously preparing an agreement on security guarantees.

“We have developed a serious document - recommendations for this agreement for a circle of countries - guarantors of security for Ukraine. We really need this agreement. And it is extremely needed on the way to NATO,” the president added.