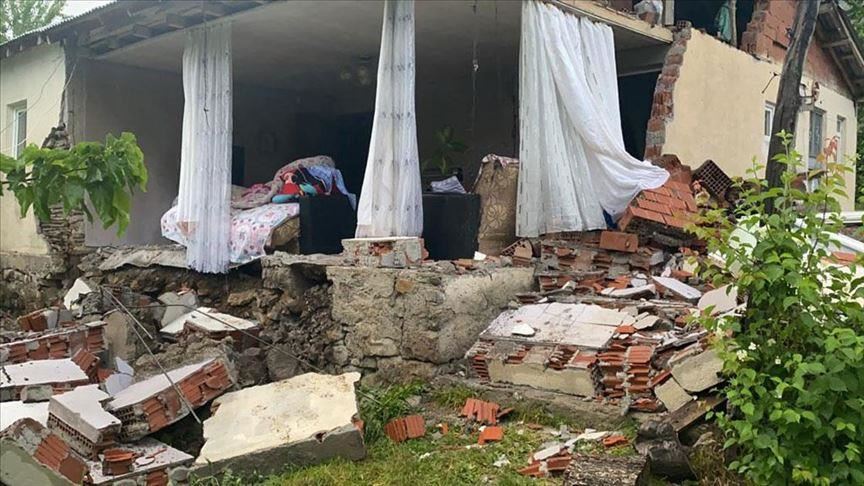 One killed and 18 others injured when a 5.7-magnitude earthquake hit Turkey’s eastern Bingol province on Sunday, according to officials, Anadolu Agency reports.

In the village of Kaynarpinar, two observation towers belonging to the police station collapsed and three village guards were injured, the Bingol Governorate said.

It later confirmed in a statement that the village guard who was trapped under the wreckage was martyred in Kaynarpinar.