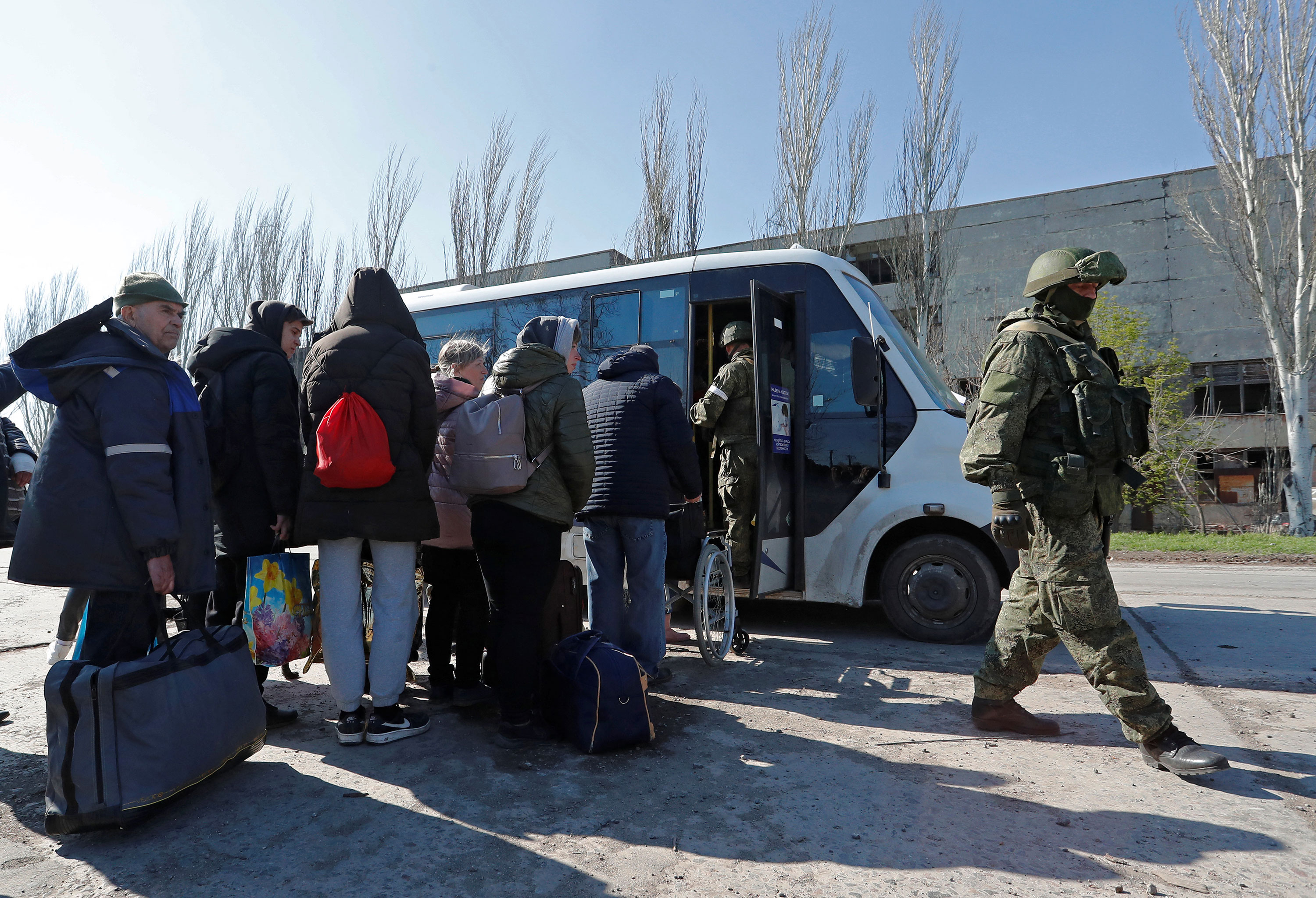 “According to our information, they are keeping 120,000 people in besieged Mariupol. Crimes that are happening there are far more scary and large scale than in Borodyanka,” Zelensky said while speaking alongside European Council President Charles Michel in Kyiv.

“I'm confident with combined efforts we can bring all of those responsible to justice, and I promise you we'll find them all,” the Ukrainian president added.