131 monkeypox cases confirmed in 19 countries: WHO 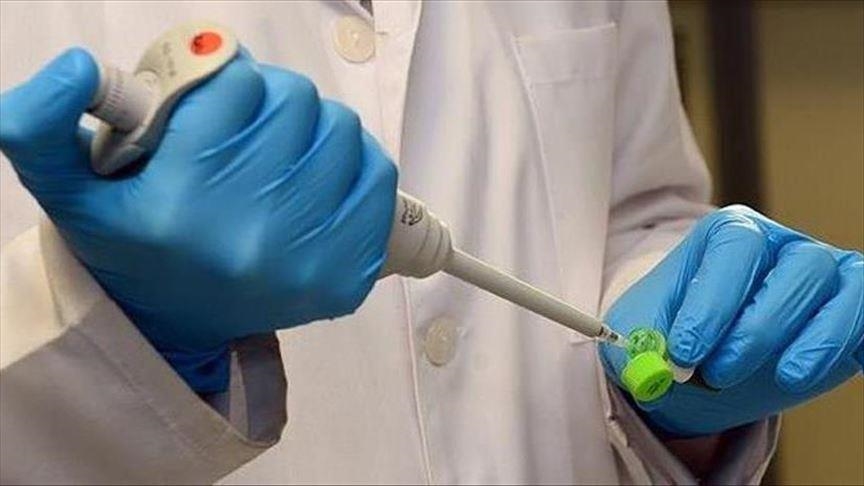 To date, 131 monkeypox cases have been confirmed in 19 countries, the World Health Organization (WHO) said on Tuesday, News.Az reports.

There are a further 106 suspected cases in several countries, according to the WHO.

The majority of the recent cases have been reported in Europe. Monkeypox is a usually mild viral infection that is endemic in parts of west and central Africa.

While the outbreak is unusual, it remains “containable” and limited, the WHO said, and it is convening further meetings to support member states with more advice on how to tackle the situation.