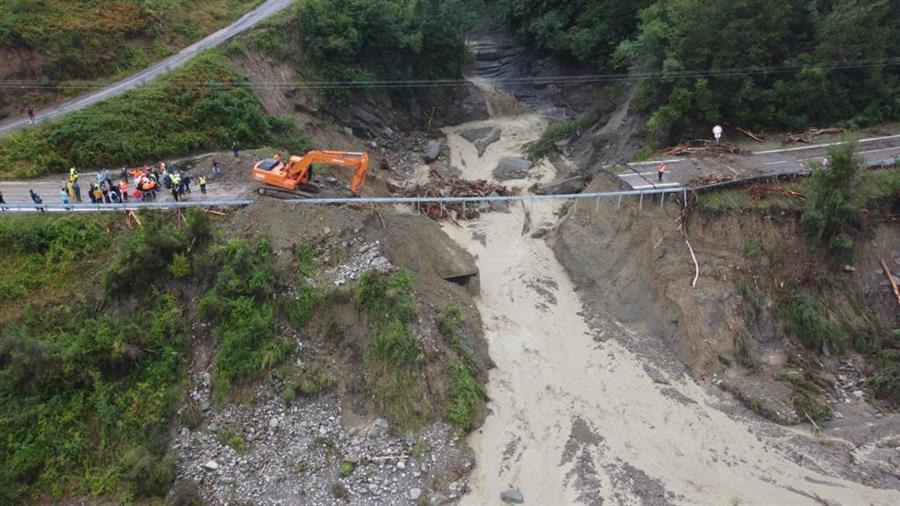 The death toll from floods in Turkey’s Black Sea region has risen to 27, authorities said on Friday, Anadolu Agency reported.

Two others died in Sinop province, while one is missing in Bartin province, the agency said.

Rescue and relief operations are continuing in the flood-hit areas, the statement said.

It said 112 villages in Kastamonu and 86 villages in Sinop have been left without electricity, adding that a fund of 20 million Turkish liras ($2.4 million) has been allocated for the region.

Over 895 workers in Bartin, 2,333 in Kastamonu, and 1,532 in Sinop are carrying out relief work in the affected areas, according to a previous AFAD statement.