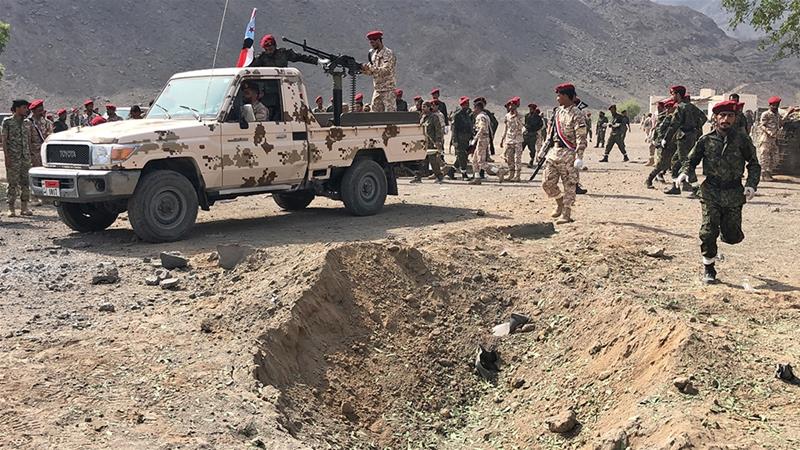 At least 17 fighters were killed on Thursday in fighting between Yemeni government forces and Houthi rebels in the northeastern province of al-Jawf, a local military source said, according to Xinhua.

"A total of 15 rebels and two government soldiers were killed and dozens from both sides were wounded this morning in the battle in the front line of al-Alam," the source told Xinhua by phone on condition of anonymity.

"The government forces seized a number of military vehicles and weapons from the rebels," the source added.

The Houthi group, which controls much of the province, has made no comment.

The area of al-Alam is located a few miles to the east of Houthi-held al-Hazm city in the center of al-Jawf province.

Yemen has been mired in civil war since late 2014, when the Iran-backed Houthi group seized much of the country's north and forced the government of President Abd-Rabbu Mansour Hadi out of the capital Sanaa.