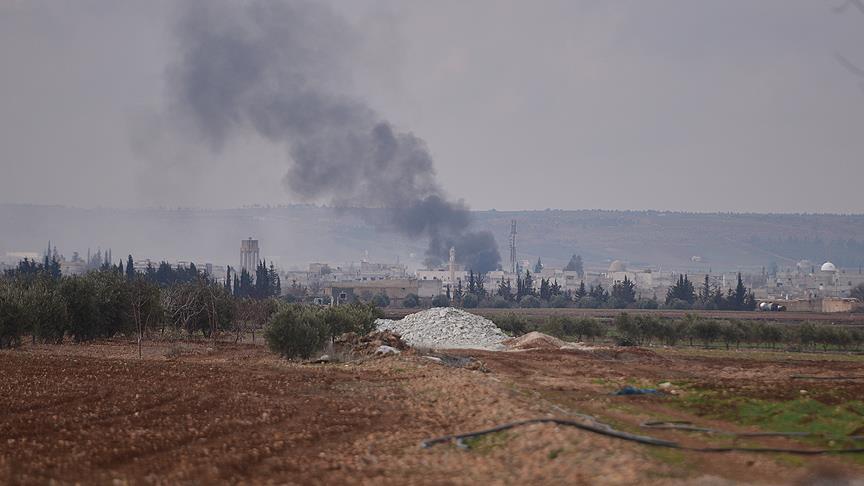 Two Turkish soldiers have been martyred and 58 Daesh terrorists killed during the ongoing Operation Euphrates Shield in northern Syria, according to the military Wednesday.

In a written statement, the Turkish General Staff said 15 other soldiers were also slightly injured during clashes with Daesh terrorist organization early Wednesday. The military also offered condolences to families of the martyred soldiers.

The 58 Daesh terrorists were "neutralized" in northern Syria in the last 24 hours as part of the operation, according to the statement to mark the operation’s 169th day.

Turkish authorities use the word "neutralized" in their statements to imply the terrorists in question were either killed, captured or surrounded.

An operation was launched late Tuesday to take control of Al-Bab. As a result of the operation, Free Syrian Army supported by Turkish military has seized strategic hills, the Turkish General Staff statement added.