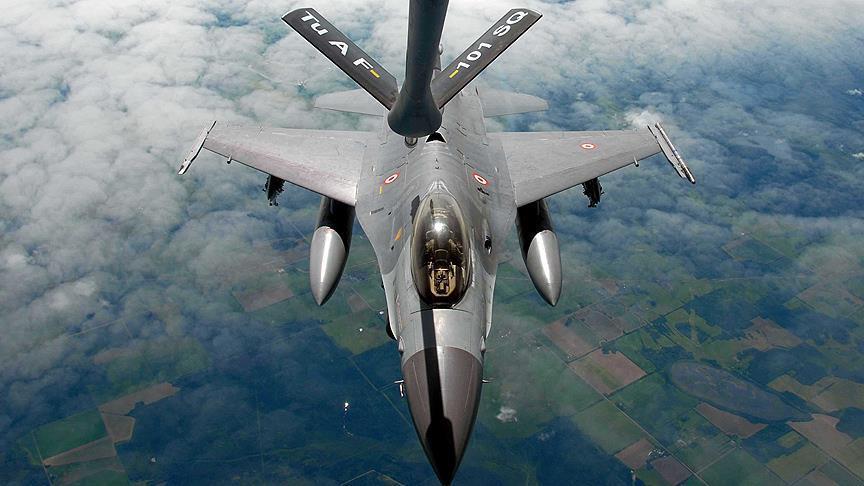 A total of 20 Daesh terrorists were "neutralized" in northern Syria over the last 24 hours as part of Turkish-backed Operation Euphrates Shield, the Turkish military said Monday, Anadolu Agency reports.

Turkish authorities use the word "neutralized" in their statements to imply the terrorists in question were killed, captured, or wounded.

Since the beginning of the operation, Turkish security forces have defused nearly 3,500 handmade explosives and over 55 mines under controlled conditions.

Operation Euphrates Shield began in late August to tighten border security, eliminate the terror threat along Turkish borders, and support opposition forces in Syria. The Free Syrian Army is backed by Turkish artillery and jets as part of the operation.