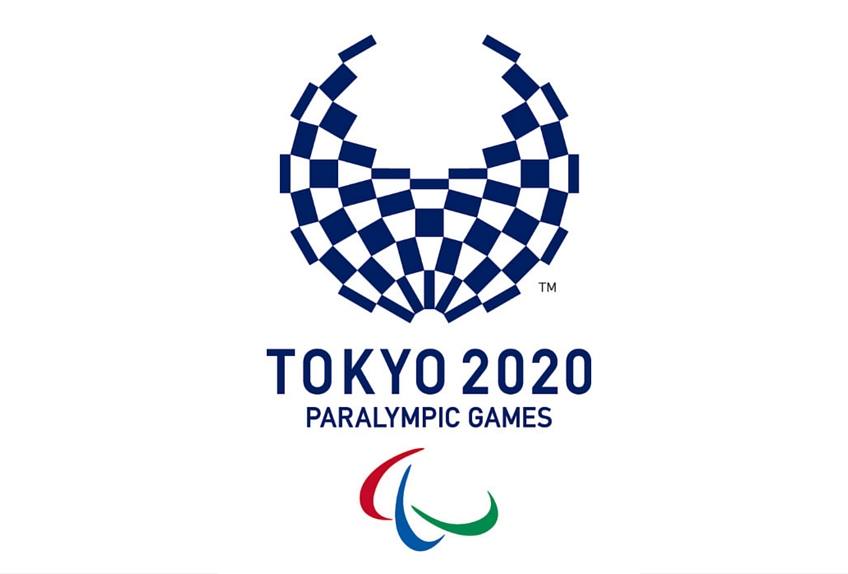 The Local Organizing Committee (LOC) of the 2020 Summer Paralympic Games in Tokyo decided to hold the upcoming global tournament without spectators in attendance, Japan’s Kyodo news agency reported on Monday.

An official announcement on this decision is expected to be made at the joint session of representatives of the Japanese government, Tokyo administration, the LOC-2020 and the International Paralympic Committee (IPC), according to the news agency.

The 2020 Summer Olympic Games in Japan’s capital of Tokyo were held this year between July 23 and August 8. On July 12, a state of emergency over the deteriorating coronavirus situation was declared in Tokyo, which has manifested as a ban on alcohol at eating facilities and limits on the number of spectators at mass events. This is why the Olympic Games were held without fans.

As of today, Japan is ranked 33rd globally in terms of reported COVID-19 cases, which currently stand at over 1,144,540. A total of over 15,400 people have died of the novel coronavirus infection there, while more than 968,380 have recovered from the illness.