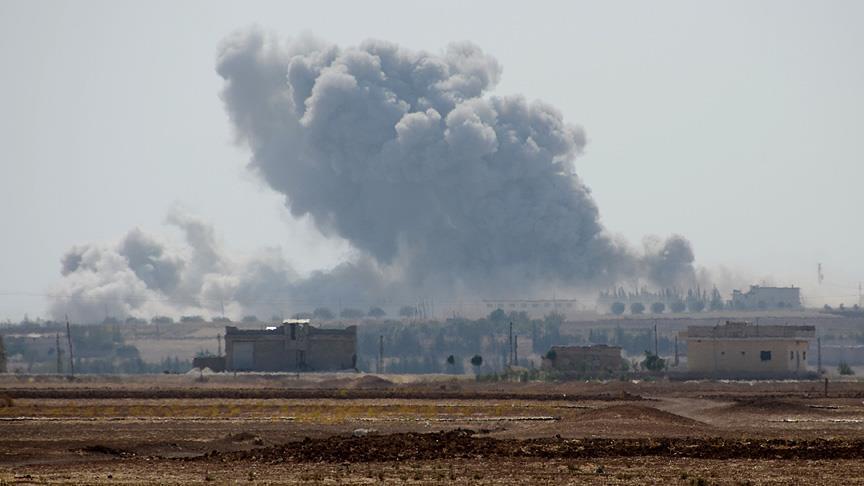 At least 21 Daesh terrorists were "neutralized" in northern Syria in the last 24 hours as part of the ongoing Operation Euphrates Shield, according to a Turkish General Staff statement released early Tuesday, Anadolu Agency reports.

Turkish authorities often use the word "neutralized" in their statements to imply the terrorist in question was either killed or captured.

The Turkish army is supporting FSA fighters in liberating Al-Bab, a strategic city for Daesh, from the terrorist group. Tuesday marks the 168th day since the city was surrounded in order to liberate it.

The statement also said 57 mines and 3,719 improvised explosives had been defused since the start of the operation on Aug. 24.