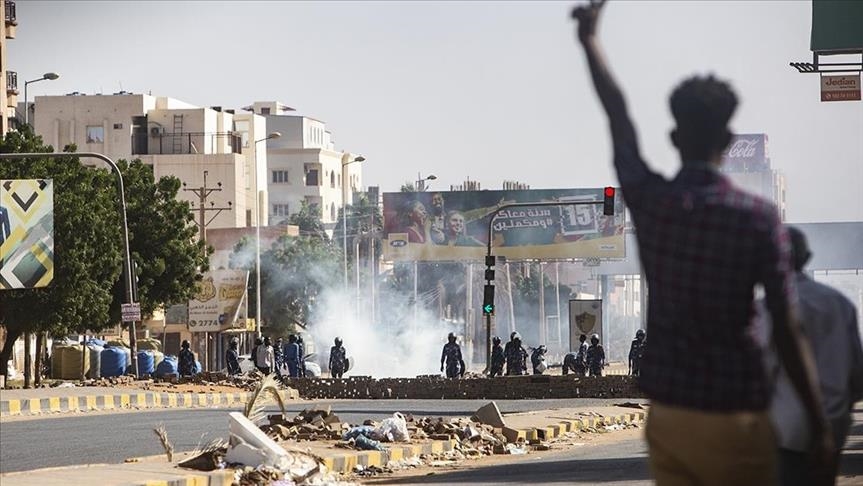 A Sudanese child died of her wounds from army fire on Monday, taking the death toll since last month’s military takeover to 22, according to medics, News.Az reports citing Anadolu Agency.

In a statement, the Central Doctors Committee (CDC) said a 13-year-old child died two days after she was shot in the head during mass protests in Khartoum on Saturday.

Seven protesters had been killed and 215 others injured during Saturday’s rallies to demand civilian rule in Sudan.

On Oct. 25, the head of Sudan’s ruling military council, Gen. Abdel Fattah al-Burhan, declared a state of emergency and dissolved the transitional Sovereign Council and government amid rival protests and accusations between the military and politicians in the country.

Al-Burhan insists that the measures are meant to protect the country from an “imminent danger” and accused those rejecting his move as “stirring chaos.”

Before the military takeover, Sudan was administered by a sovereign council of military and civilian officials which was overseeing the transition period until elections are held in 2023 as part of a precarious power-sharing pact between the military and the Forces for Freedom and Change coalition.