29 bcm of Azerbaijani gas transported via TANAP so far: Minister 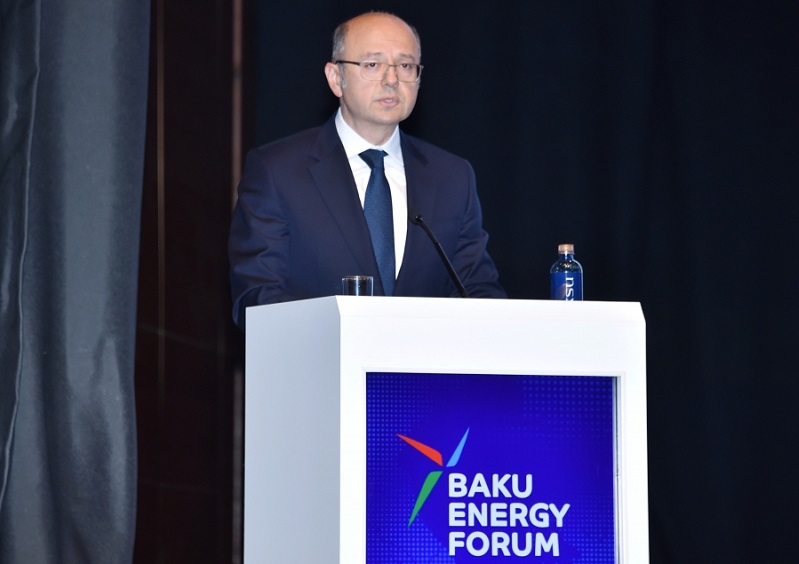 He made the remarks while speaking at the opening ceremony of the Baku Energy Forum on Thursday, a correspondent of News.Az reports.

Of those, 6.8 billion cubic meters of Azerbaijani gas were transported in 2022, the minister noted.

Shahbazov added that 10 billion cubic meters of natural gas are planned to be exported to Europe this year.

The two-day event will focus on global energy prospects, financing the transition to green Energy, gas supplies, a map of exploration, production opportunities in the Caspian region and a number of other topical issues.

More than 400 delegates from 20 countries of the world are taking part in the forum. The forum program includes 25 topics from 50 speakers. The plenary session was devoted to energy in transition: new opportunities and challenges in a changing world.