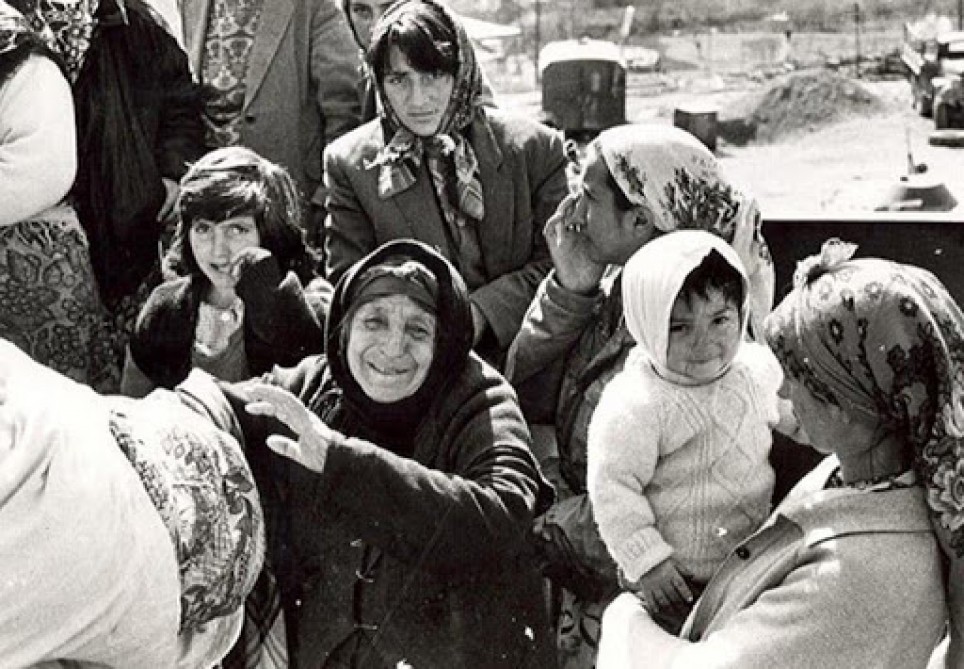 Twenty-nine years have passed since an act of massacre committed by Armenian armed forces in Aghdaban village of Azerbaijan's Kalbajar district.

On the night of April 7-8, 1992, Kalbajar’s Aghdaban village, consisting of 130 houses, were burned down and completely destroyed by Armenian troops. Some 779 civilians were tortured, 67 others were killed. Some 8 elderly people aged 90-100, two children and seven women were burned alive.

The manuscripts of poet Aghdabanli Gurban and Dada Shamshir, one of the masters of classical ashug poetry, were destroyed as another manifestation of the policy of vandalism purused by the Armenians against Azerbaijan’s cultural heritage.

Azerbaijan’s national leader Heydar Aliyev was the first to give a legal and political assessment of this tragedy. Heydar Aliyev called the bloody events in Aghdaban the greatest crime against humanity, describing it as a shame on behalf of all mankind.