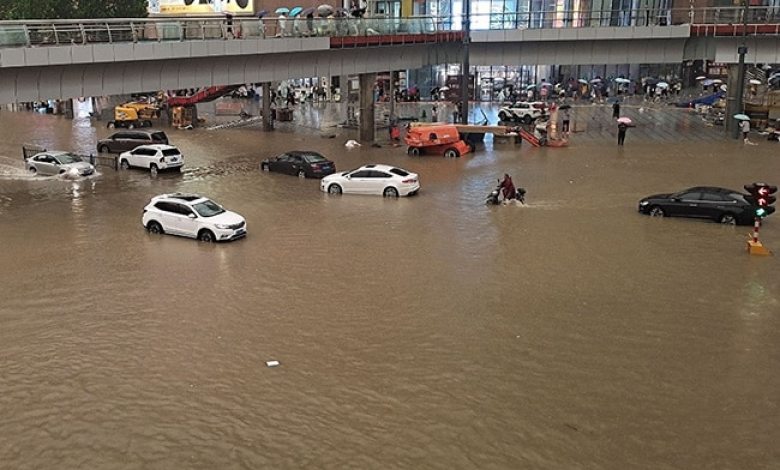 A total of 376,000 local residents have been relocated to safe places, said the provincial emergency management department.

Rainwater has damaged more than 215,200 hectares of crops, causing a direct economic loss of about 1.22 billion yuan (about 188.6 million U.S. dollars).