39 miners trapped underground in Canadian mine 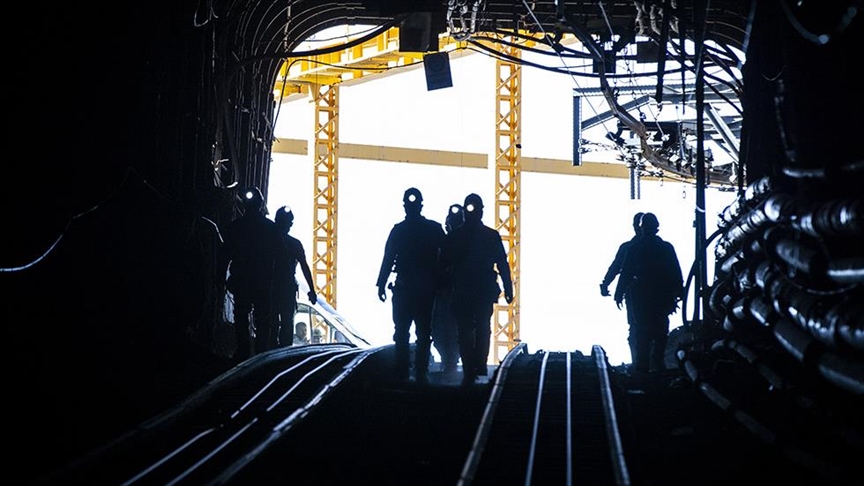 Officials said 39 miners were stranded in Vale's Totten Mine after a shaft was damaged around noon Sunday.

There are no injuries, the company said in a release as rescue operations begin.

"We are doing everything we can to ensure the safety of these employees..." the company release said.

But Nick Larochelle, president of Local 6500 of the United Steelworkers, told CTV News that he is concerned for the trapped men.

Rescue operations are underway with workers "mobilizing to exit the underground mine after the conveyance for transporting employees was taken offline, following an incident in the shaft," the company statement said.

"The employees will exit via a secondary egress ladder system with support of Vale's mine rescue team."

The company said it has been in frequent communication with the trapped miners.

The mine is located near Sudbury, with a population of about 165,000 and is about four hours north of Toronto. The Totten mine produce copper, nickel, cobalt, platinum, gold and silver, and has about 200 employees, according to the company.

The company website states that Vale has been operating mines in Sudbury for more than 100 years. It has five mines, a mill, smelter, refinery and almost 4,000 employees, making it one of the largest integrated mining complexes in the world.