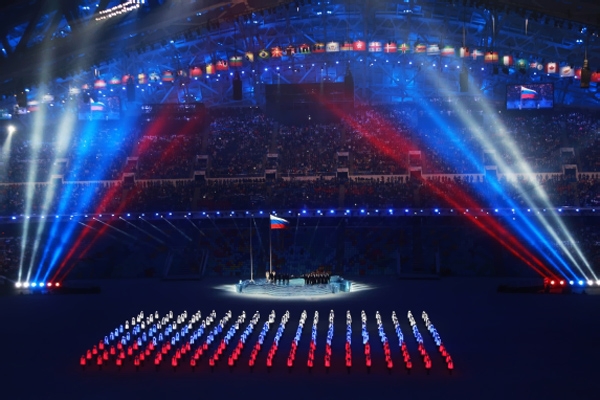 "Dear participants and guests! I declare the 3rd 2017 Winter World Military Games open!" Medvedev said, wishing the athletes to "have excellent results and show restraint and respect for opponents."

"I congratulate participants and visitors, fans of winter sports, on this international festivity of sport," the prime minister said.

At least 26 countries have put forward over 400 athletes to represent them in personal and team competitions of the 2017 Winter World Military Games with 44 sets of medals (gold, silver and bronze) up for grabs.

The games are organized by the International Military Sports Council (CISM), a major sports organization ranked third after the International Olympic Committee (IOC) and International University Sports Federation. Russia won the bid to host the games at the 70th CISM General Assembly in Kuwait in May 2015.