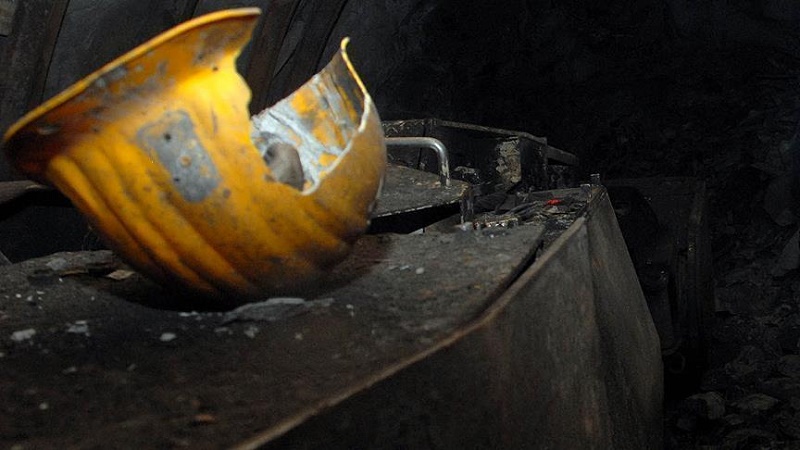 The incident happened in a coal range of the Marwar area, located 43 km away from the downtown city, and the bodies have been shifted to a nearby hospital, Muhammad Zeeshan, manager of operations of the rescue department of the Edhi Foundation in Quetta, told Xinhua.

He said that the miners were missing at about 11:00 p.m. (local time) Monday, and their bodies were found by paramilitary troops Frontier Corps (FC) on Tuesday afternoon.

The official said that two of the bodies have been identified as the laborers who came from the country's northwest Khyber Pakhtunkhwa province, while the other two are in the process of identification.

The FC personnel have kicked off a search operation in the area to find the traces of the gunmen involved in the incident.

No group has claimed the attack yet, but in the past, such incidents were either attributed to or claimed by separatist groups of the province who are against working of laborers coming from other provinces in Balochistan's coal mines.