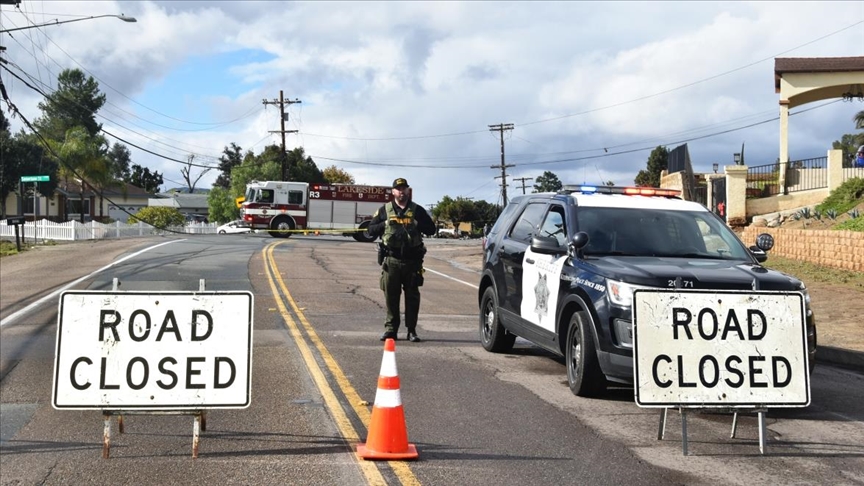 Four people were killed when a small business jet crashed in a neighborhood of El Cajon near San Diego in the US state of California, authorities confirmed Tuesday, News.Az reports citing Anadolu Agency.

The plane crashed at around 7 p.m. local time Monday, the San Diego County Sheriff's Department said in a statement.

According to the Federal Aviation Administration, the aircraft took off from John Wayne Airport in Santa Ana with a crew of two and two passengers on board.

It was scheduled to land at Gillespie Field in El Cajon. The San Diego County Sheriff's Department said firefighters were not able to find any survivors at the scene.

"Our thoughts and prayers go out to everyone affected by the plane crash," it said.