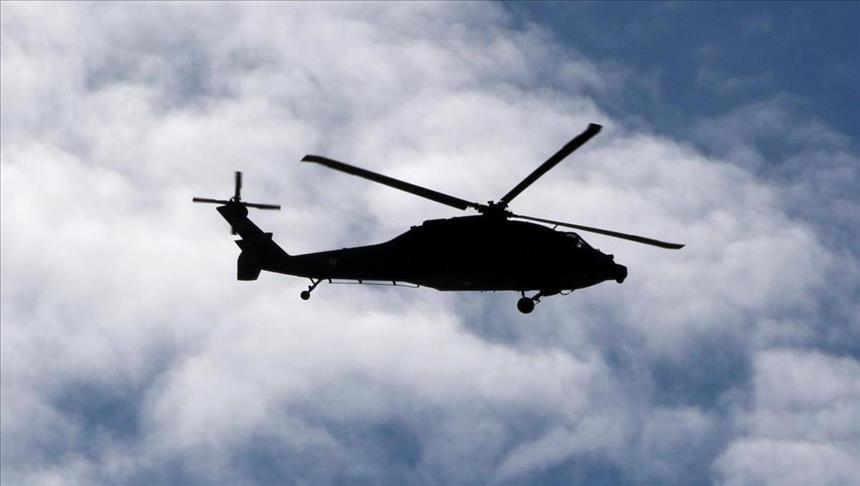 Four people were killed when a helicopter crashed in Colusa County, Northern California, US on Sunday, according to local authorities, Anadolu Agency reported.

The identities of the victims are unknown yet, it said.

"NTSB is investigating the August 1, 2021, crash of a Robinson R66 near Colusa, California," the US National Transportation Safety Board (NTSB) said on Twitter.