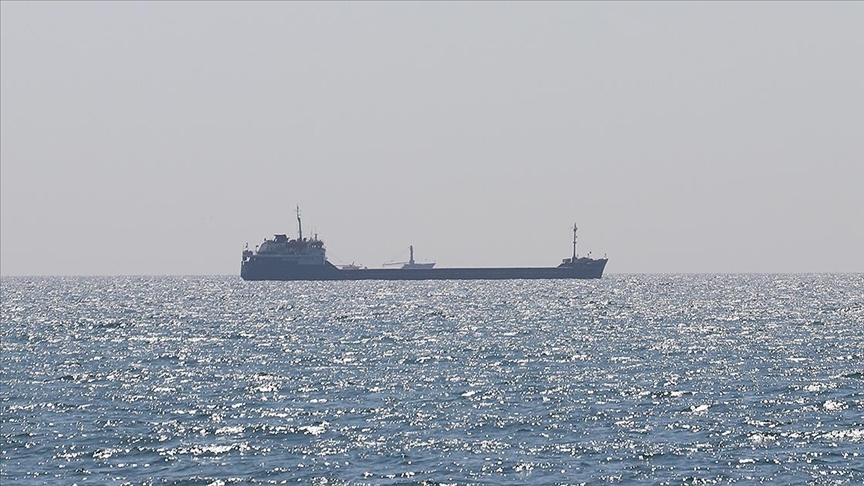 Ships carrying sunflower meal, sunflower oil and corn departed from the Ukrainian ports of Odesa and Chornomorsk, the ministry said on Twitter.

Türkiye, the UN, Russia and Ukraine signed a deal last month to resume grain exports from the Ukrainian Black Sea ports of Yuzhny, Chornomorsk and Odesa, which were halted due to the Russia-Ukraine war, now in its sixth month.

A Joint Coordination Center (JCC) with officials from the three countries and the UN has been set up in Istanbul to oversee the shipments.

Since the first departure on Aug. 1, 25 ships have left Ukrainian ports under the deal.

The deal and its related developments will be in focus when Turkish President Recep Tayyip Erdogan meets his Ukrainian counterpart Volodymyr Zelenskyy and UN chief Antonio Guterres in Ukraine on Thursday.

Erdogan will be in the western city of Lviv on a one-day visit at Zelenskyy’s invitation. The Turkish and Ukrainian leaders will also hold bilateral talks.

During the trilateral summit, “potential steps aimed at increasingly maintaining the activities of the mechanism formed to export the Ukrainian grain to world markets and ending the Ukraine-Russia war through diplomatic avenues will be addressed,” according to the Communications Directorate of Türkiye.

Guterres is also scheduled to visit the JCC in Istanbul on Saturday.