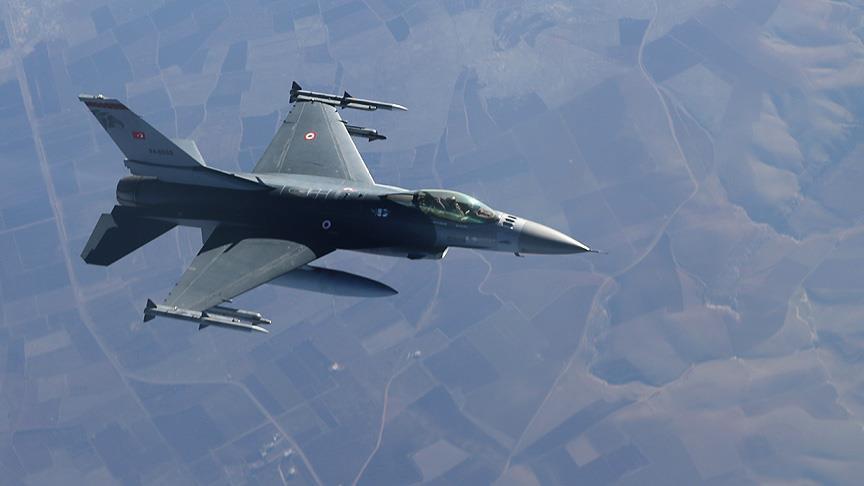 A total of 47 Daesh terrorists were “neutralized” in the last 24 hours as part of Turkey-backed Operation Euphrates Shield in northern Syria, the military announced Friday, according to Anadolu Agency.

Turkish authorities use the word "neutralized" to refer to terrorists who are killed, wounded or captured.

Turkish jets destroyed 64 targets, including 45 buildings, three bomb-laden vehicles and five headquarters used by the terrorists in the region around Al-Bab.

FSA fighters have been concentrating on taking the Daesh-held town of Al-Bab, 40 kilometers (25 miles) northeast of Aleppo.