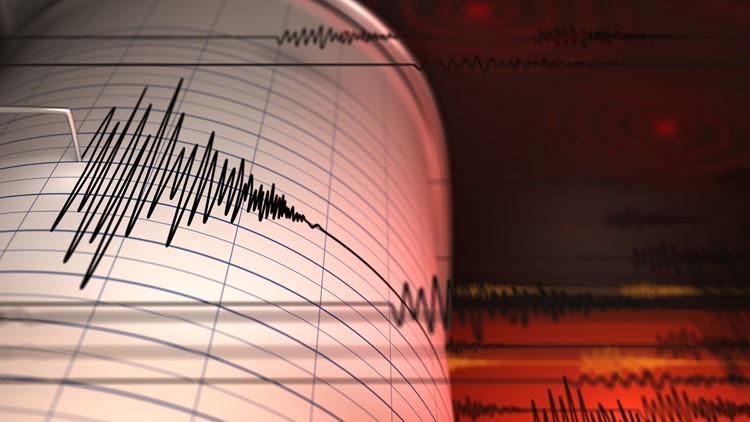 According to him, 22 victims were taken to hospitals, and another 22 received medical assistance.

A 6.1-magnitude earthquake has shaken southern Iran. The quake's epicenter was located 101 kilometers southwest of Bandar Abbas city. The seismic center was found at a depth of 10 kilometers.

The first shock was followed by aftershocks, the most powerful of them - magnitude 6.3.