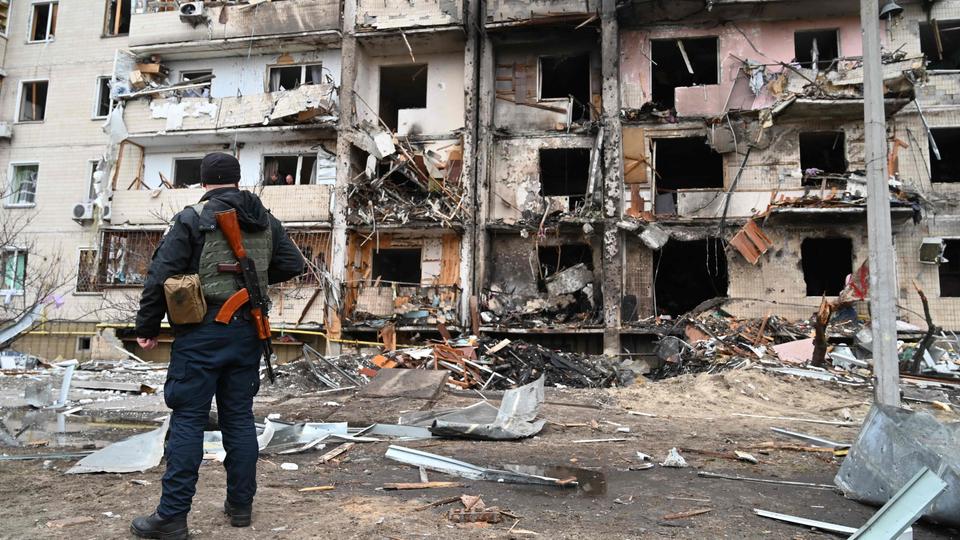 So far, as many as 57 people, including two children, have died and 177 others were wounded in the ongoing conflict with Russia, Ukrainian Ambassador to Azerbaijan Vladislav Kanevsky said at a press conference in Baku on Friday, News.Az reports.

The diplomat said the Ukrainian army has killed about 800 Russian servicemen, destroyed seven jets, seven helicopters, more than 30 tans and about 130 armored vehicles to date.

He noted that a multi-storey building burst into flame as a result of missile attacks on Kyiv at night.

“According to the preliminary data, eight people were wounded and 150 people were evacuated,” Kanevsky added.