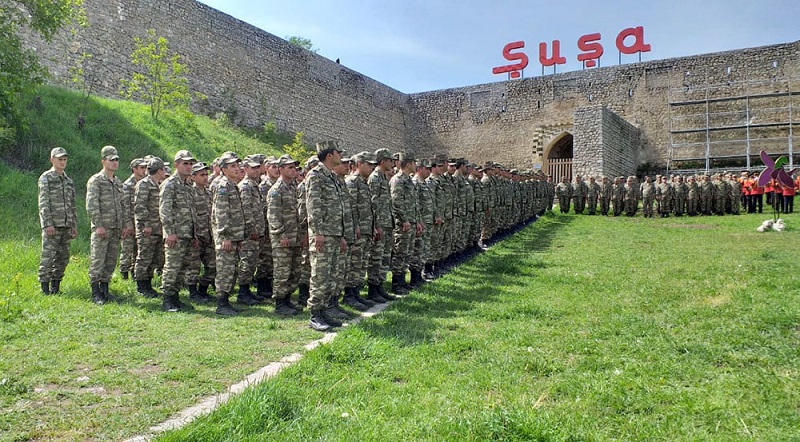 A solemn event on the occasion of the 76th anniversary of the Victory in the Great Patriotic War was held in Azerbaijan’s Shusha city, the Defense Ministry said on Sunday.

The memory of the brave sons of our people, who demonstrated unprecedented heroism in World War II, was honored with observing a minute of silence, and the National Anthem of the Republic of Azerbaijan was performed.

The event provided detailed information about the exceptional merits of the Azerbaijani people in achieving victory over fascism, as well as about the history and the glorious battle path of Azerbaijan’s national rifle divisions.

The military orchestra performed military songs and marches of 1941-1945.

The ceremony ended with a solemn march of military personnel through the city. 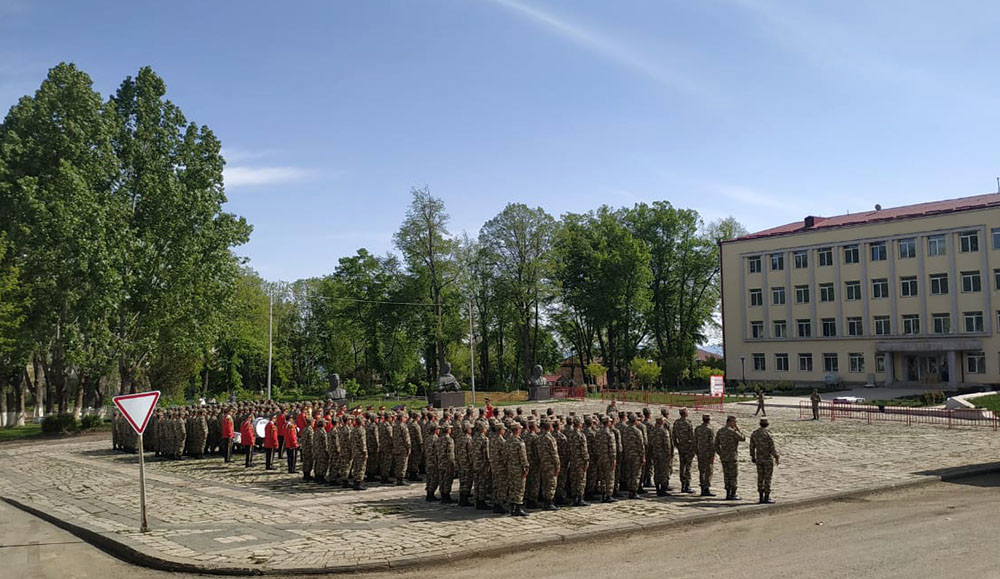 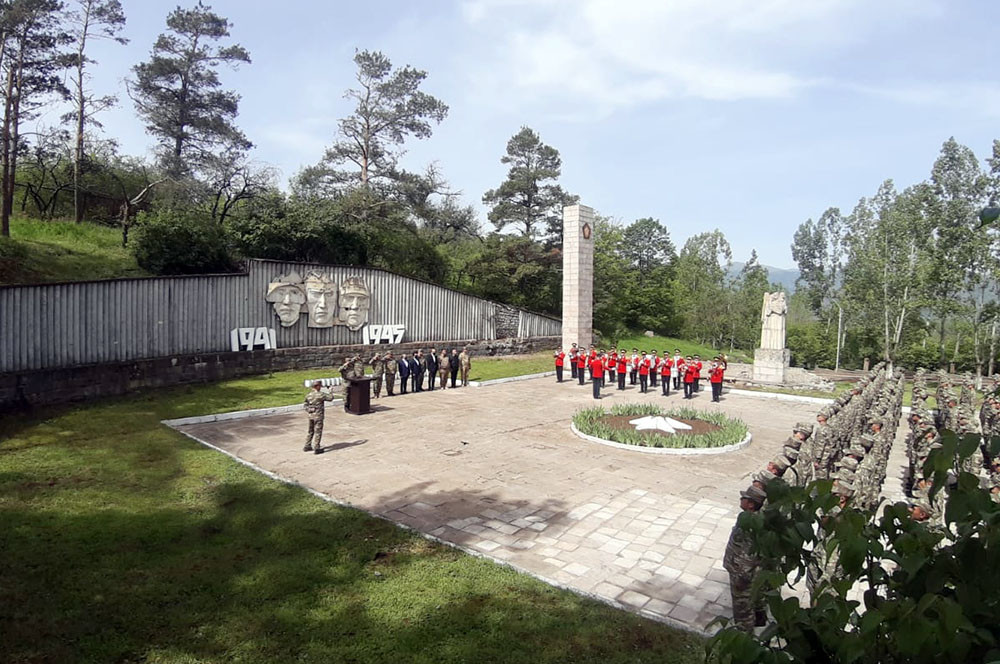 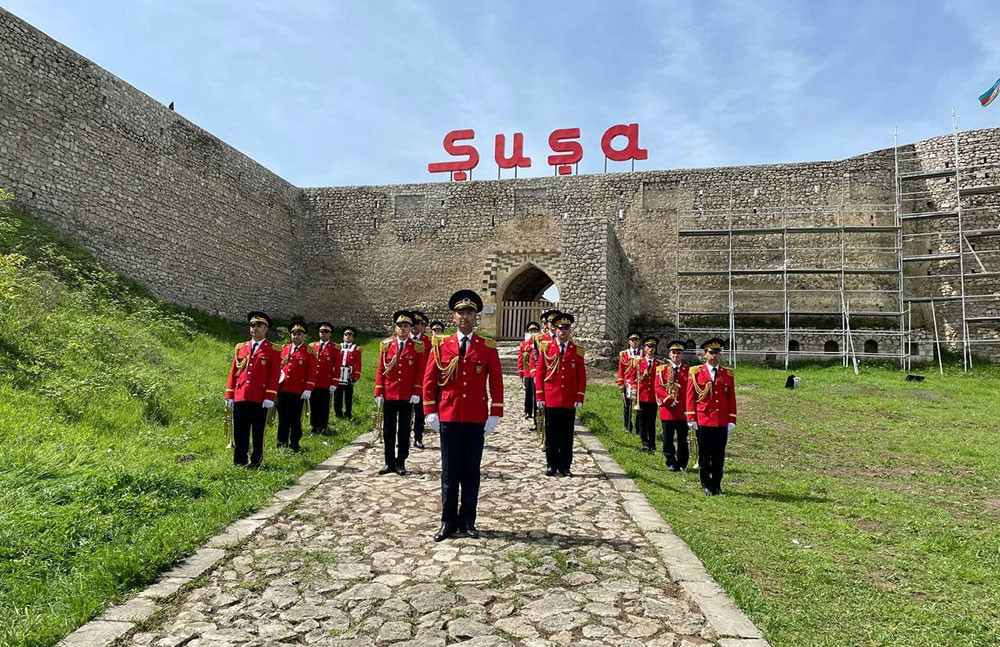